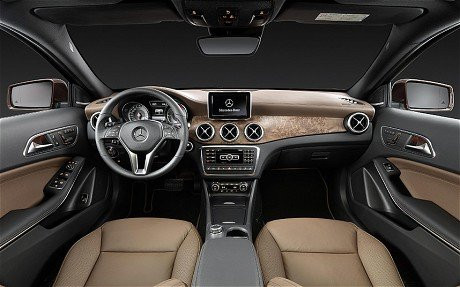 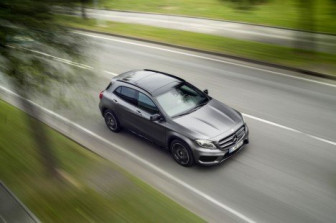 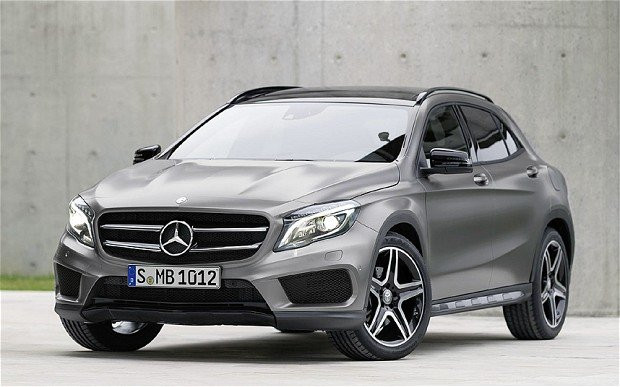 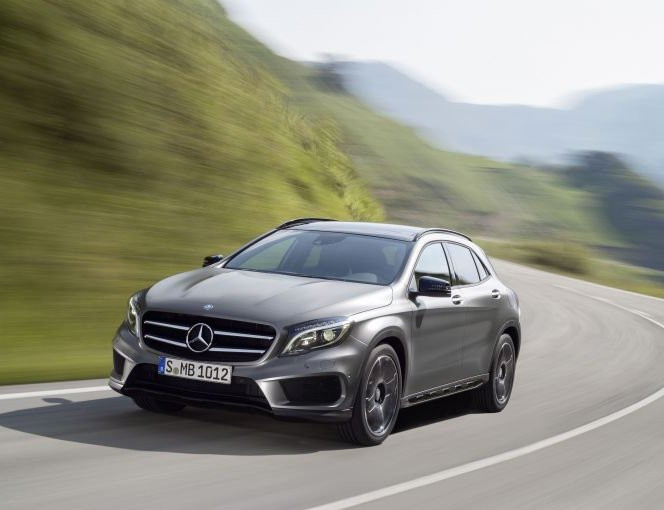 Mercedes-Benz are to present their new compact SUV, the Mercedes GLA, at the forthcoming Frankfurt Motor Show in Germany.

Available in four models, the new SUV has been designed to compete with such as the Audi Q3 and Range Rover Evoque when it goes on sale in early 2014.

Boasting horsepower ranging from 136 (GLA 200 CDI 4MATIC) to 211 (GLA 250 4MATIC), the new models are built on the same platform as the Mercedes A-class hatchback and CLA saloon, but with a higher-riding, SUV-style body.

Special features designed to improve airflow over the car include a roof spoiler lip, specially shaped tail lights and underbody panelling. Wind noise is reduced by the inclusion of a "multilevel door sealing concept" and additional sealing of the joint between the tailgate and the roof.

A six-speed manual gearbox is standard for both GLA 200 models, while the GLA 250 and GLA 220 CDI have a seven-speed twin-clutch (7G-DCT) transmission as standard.

Prices for the new Mercedes GLA models are yet to be announced, but a starting point of about £25,000 is expected.