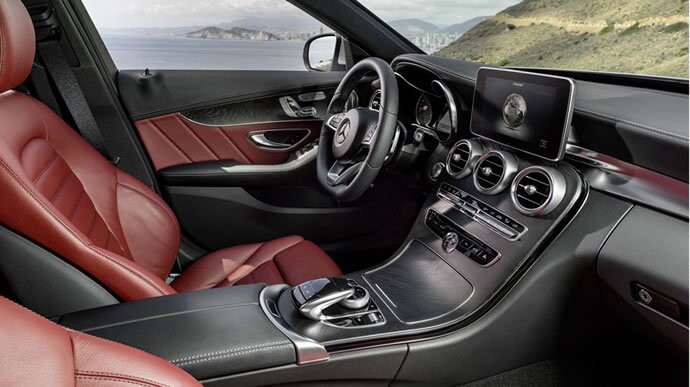 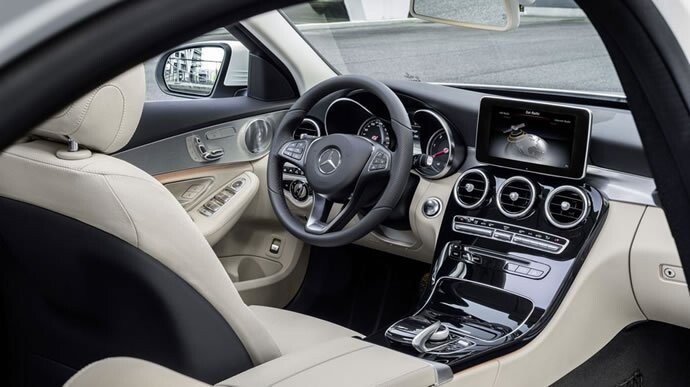 Mercedes Benz has released details and images of its all-new 2015 C-Class, the 4th generation of the highly popular model.

Codenamed ‘W205’, the new C-Class features a range of upgrades from its predecessor, including pulled back LED headlights, prominent styling lines along the body and a sloping roofline.

On the interior are high-tech features borrowed directly from the S-Class, including a centre console with a 7 or 8.4 inch display, retro air vents, touchpad controller and a head-up display.

Pricing and availability will be announced at its official launch event at the Detroit Motor Show next month.