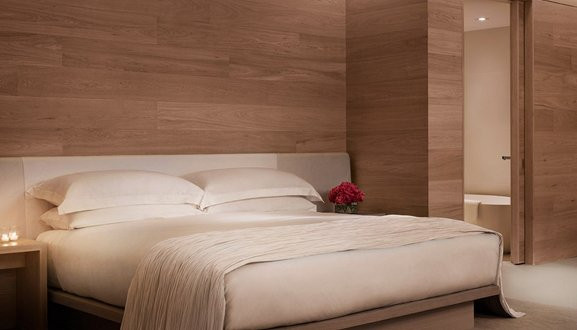 The new Miami Beach Edition hotel is set to open its doors to the public next month, as the Marriot-owned hotel group embarks on a significant expansion over the coming three years.

Created in collaboratyion with George Yabu and Glenn Pushelberg and landscape designer Madison Cox, The Miami Beach Edition boasts 294 guest rooms, suites and bungalows, a including a lavish penthouse suite.

Other notable amenities will include a restaurant by Michelin-starred chef Jean-Georges Vongerichten.

The Edition Hotels brand is owned by Marriott and was created jointly with renowned hotelier Ian Schrager.