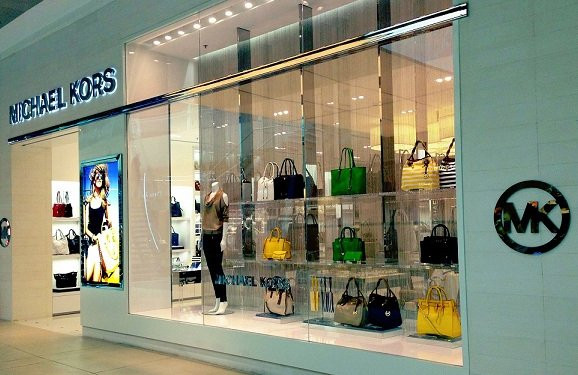 Situated in Rio’s prestigious Shopping Village Mall, the new store is spread across 1,500 square metres and is home to a full range of Michaek Kors products.

The designer plans to open three additional mono-brand stores in Brazil by the end of the year, including two in Sao Paulo.

One of the world’s fastest emerging economies, Brazil is increasingly becoming home to the world’s biggest luxury brands and the new Michael Kors store is testimony to that growing trend.

Based in his native New York City, Kors is best known for designing classic American sportswear for women.