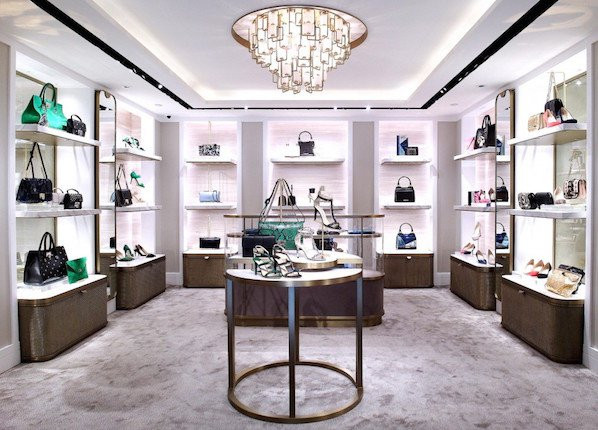 Acquisitions by one luxury brand of another is a relatively unusual occurrence, but when it happens it certainly makes industry insiders sit up and take notice.

One of the more surprising purcahses of this type was recently announced and sees fashion label Michael Kors become the primary shareholder of world renowned British shoe makers Jimmy Choo.

The acquisition comes as quite a surprise and is a certainly a major boost for the fortunes of Michael Kors.

The brand has become a household name in the past few years, thanks to its eponymous founder who appeared for 10 seasons as a judge on the fashion-based reality television show “Project Runway”.

Speaking about the purchase, John D. Idol, chairman and chief executive of Michael Kors Holdings, said: “Acquiring Jimmy Choo is the beginning of a strategy for building a luxury group that really is focused on international fashion brands.”

Born in 1959, Michael Kors is best known for designing classic American sportswear for women. In 2013, he was selected for ‘The Time 100’, the magazine's list of the 100 most influential people in the world.

Founded in 1996 by eponymous Malaysian fashion designer Jimmy Choo and British fashion journalist Tamara Mellon, Jimmy Choo has grown to become one of the world’s most famous makers of luxury shoes, designer bags, and accessories.