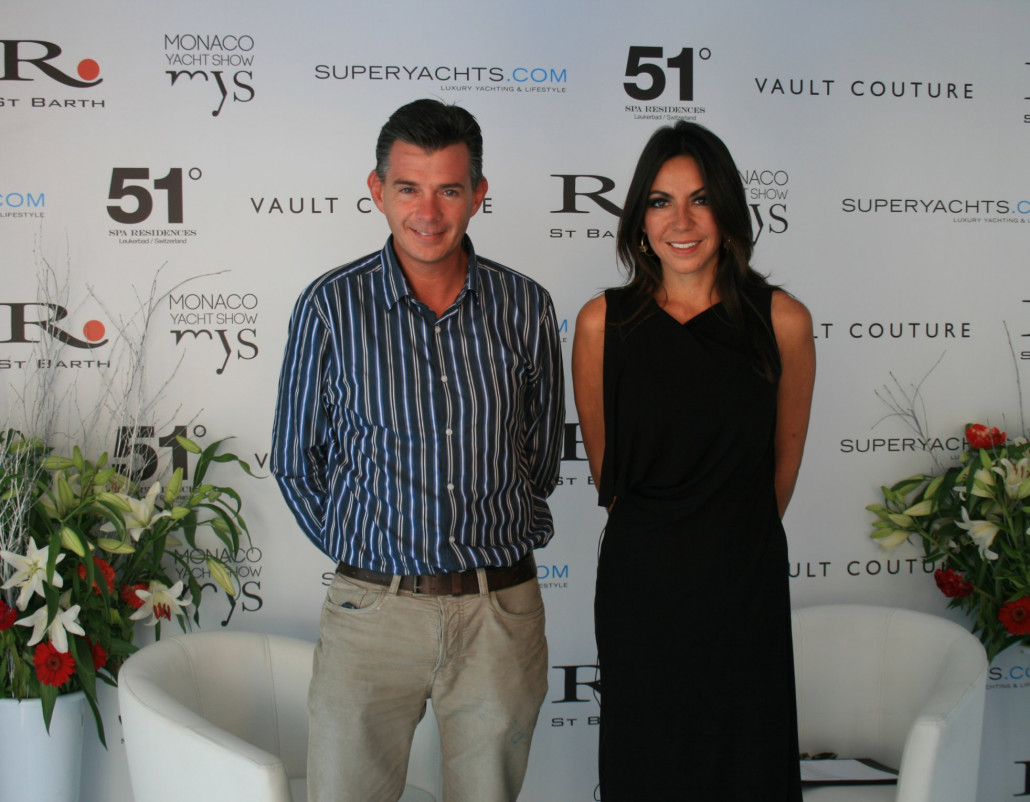 With just 10 months until London hosts the world’s greatest sporting carnival – the Olympic Games – superyacht owners around the world are being given the opportunity to berth their vessels in one of the city’s most historic spots during the iconic event.

Built in Victorian times, the Royal Docks of London were the largest enclosed docks in the world. In the late 20th century advances in technology rendered them unworkable and they closed in 1980. However, as part of London’s mass-regeneration efforts for the Olympics, the Docks are being reopened as a multi-functional, state-of-the-art marina capable of hosting some of the world’s behemoths of the ocean.

At the recent Monaco Yacht Show, Superyachts.com sat down with Mike Luddy, Managing Director of the Royal Docks, to find out more about the ambitious project to attract superyachts to London.

“What we’re doing is bringing the whole Royal Docks back to life and the superyachts for the Olympics is a part of that,” he said. “The Olympics is a one-off event and you won’t be able to get any nearer to the Games than the Royal Docks – we are literally 10 minutes away from the main stadium.

One of the major sources for controversy surrounding the Olympics is how the site, and the surrounding area, will be used after the event. So what are the plans for the Royal Docks once the final hurdle is jumped, discus thrown and length swum?

“We’ve got extensive plans to regenerate the whole area, which will include a new marina, boatyards, superyacht facilities and floating villages,” he said

“It will be interesting to see how much demand we get for superyachts beyond the Olympics. One thing we’re trying to work out is which superyachts would want to be in northern Europe and at what time of the year.

“Certainly for the Olympics I’m sure people will be amazed. Some of the yachts we have here [in Monaco] would never have been to London before, so it’s very exciting.”

Mr Luddy believes that the redevelopment of the Royal Docks is further evidence of the city’s dispersal to its Eastern districts.

“If you look at London you’ll see how the city is spreading eastwards,” he said. “Canary Wharf was the last city development of the area, but it’s now full. It’s a sign of the city expanding, and the wealth of the city also expanding,”

“For people based in Canary Wharf, the Royal Docks are close to get to - perfect if they want to keep their superyachts with us, and we’ll happily look after them”