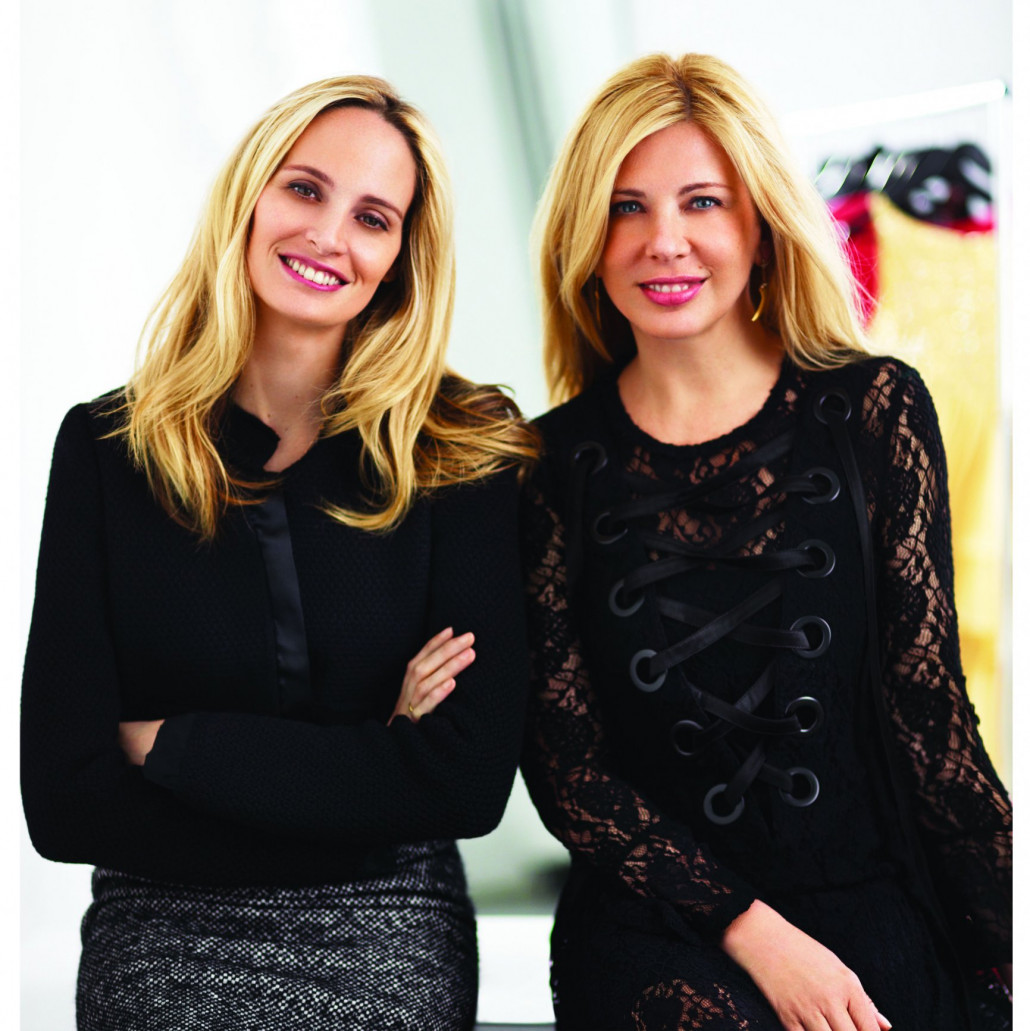 To describe Lauren Santo Domingo as a mere ‘socialite’ would be at once accurate and yet wholly unfair. In many ways the 34-year-old New Yorker is the quintessential girl-about-town, leaving her heel-prints across Manhattan’s pulsating social landscape.

And yet this is a woman with serious professional credentials, including serving as contributing editor at "Vogue" magazine and organising various high-profile charity events.

Indeed, in September 2010 her position in the pantheon of Manhattan’s elite was confirmed when she was named by the influential "New York" magazine as one of the city’s most powerful movers and shakers.

So how did this intriguing daughter of a bottled water manufacturing executive achieve such prominence and respect in one of the most competitive and cut-throat cities in the world?

The answer lies in fashion, and more specifically, her efforts to bring a new inclusiveness to the previously closed world of luxury apparel.

Last month the Connecticut born high-riser, who previously worked for fashion houses Carolina Herrara and J. Mendel, was revealed as one of the brain-childs behind a unique concept called moda operandi. The idea, co-founded by Santo Domingo and Aslaug Magnusdottir, will see dozens of high-end design houses in New York, London, Milan and Paris open up their collections to individual shoppers.

The purpose of the venture is to reverse the trend of exclusive ‘trunk shows’, in which only a select group of customers are invited to order directly from designers each season.

Speaking to Superyachts.com, Santo Domingo said that embracing the Internet would soon be essential for luxury houses to survive in the modern world.

“Some have already dipped their toes in the water and others, like Oscar de la Renta, are fully submerged,” she said.

“Moda Operandi will feature the full runway collections so as to empower women to make their own decisions about which styles they like the most and want to purchase and wear.”

It will debut at this year’s New York Fashion week, which begins this month. Collections from design houses including Thakoon, Proenza Schouler, Prabal Gurung, Narciso Rodriguez, Vera Wang, Alexander Wang and Giambattista Valli will all be available to the public within 48 hours of the respective runway show.

For the fashion world it represents a fresh and pioneering approach – and one that it is hoped will end the six-month lag that fashion designers typically face before their new designs hit the high-street.

And for Santo Domingo, what does the future hold? In the transient world of fashion, no-one can be sure how long someone’s light will shine. But right now, one thing is for sure: Lauren Santo Domingo is en vogue.

"Santo Domingo said that embracing the Internet would soon be essential for luxury houses to survive in the modern world."

"Santo Domingo said that embracing the Internet would soon be essential for luxury houses to survive in the modern world."