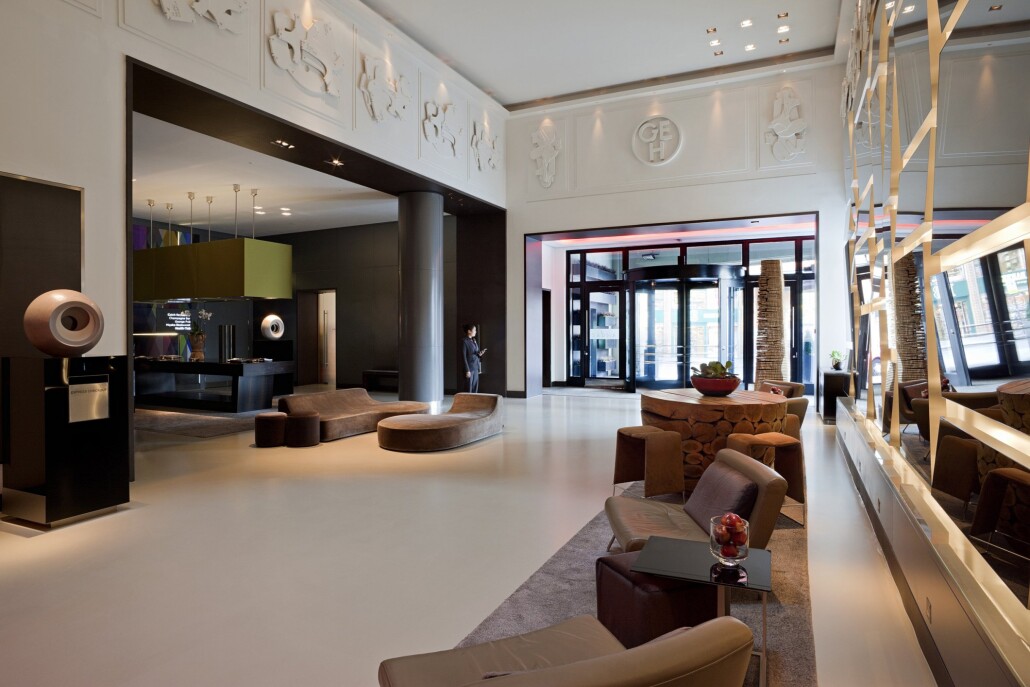 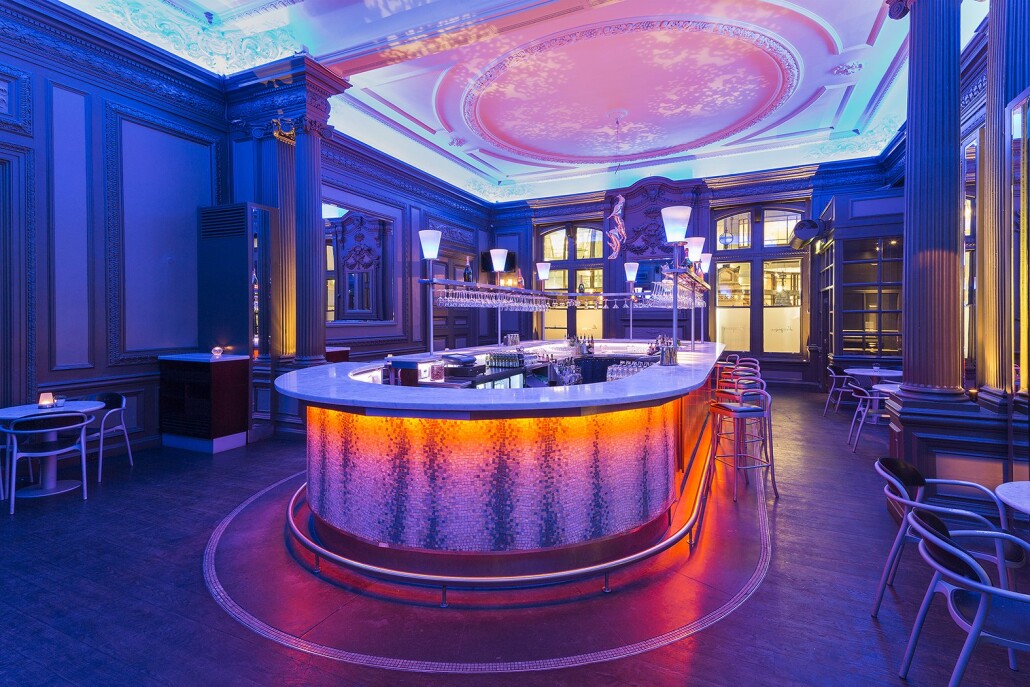 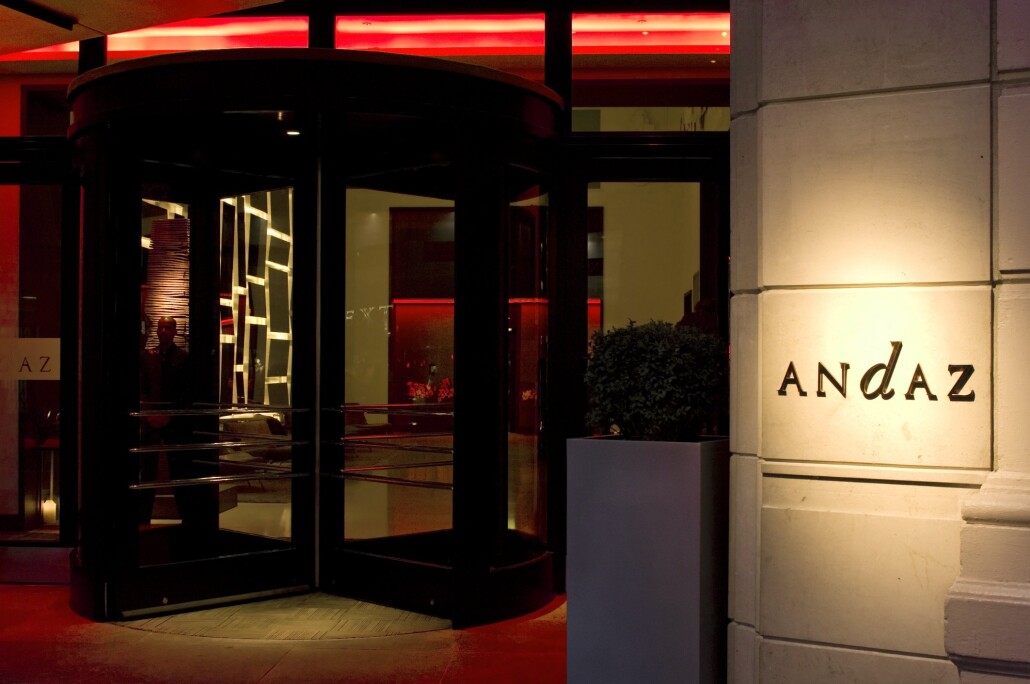 London is, and always has been, a vortex of perpetual change and as each new high-tech building appears on the urban landscape, it becomes increasingly difficult to recall what once came before. Not so, however, in the case of Andaz Liverpool Street, the 5-star London hotel that succeeds in merging contemporary style with a firm eye on the past.

Housed in a striking redbrick Victorian building that was originally home to the Great Eastern Hotel - one of London’s original railway hotels - the Andaz remains steeped in history. While many other hotels choose to airbrush over their grand legacy in favour of a more ‘on-trend’ aesthetic, here they wear their heritage as a badge of honour.

Nowhere is this more evident than in the hotel’s spacious lobby area, where original Victorian wall features sit side-by-side with modern white paneling and amiable staff loiter with iPads for remote guest check-in. Elsewhere, a Grade 1 Listed masonic temple - the city's only original Freemasons` meeting lodge, only discovered during the hotel’s milennial restoration - is another unique highlight. Still used by the Freemasons, the space is also hired out for the shooting of music videos, as well as parties and other events.

As one would expect from a hotel of this calibre, its 267 rooms and suites are skewed more towards the modern than the traditional, boasting stylish mod cons including large-screen televisions, Bose iPod docks and ergonomic work desks with Jacobson lamps. A word also for the large, ultra-modern and fully-tiled bathroom, which features a stand-alone shower, eco-friendly lavatory and lavish yukata guest robes.

In our room for the night, quirky character radiated from an eye-catching floor-to-ceiling artwork depicting two attractive fellows of London’s iconic Pearly Kings and Queens. The piece is part of the hotel’s ‘Room With A View’ project, which has seen rooms adorned with distinctive wall paintings by British artists depicting their interpretation of east London’s past, present and future.

Interconnected to the hotel is the Eastway Brasserie, where we sampled brunch the following day. Complementing the excellent and varied menu is a fun and innovative DIY Bloody Mary bar, where patrons are invited to concoct their own bespoke version of the classic cocktail using a choice of vodkas and spices.

Also noteworthy is the spacious and pristine Andaz Health Club and Spa, which offers a relaxing urban retreat in the shape of a fully equipped gym, steam room and private shower rooms, along with a host of signature treatments, all located within a former Egyptian temple.

It is this fusion of old and new, coexisting in perfect harmony, that makes Andaz Liverpool Street one of London’s finest and most unique hotels and the ultimate choice for luxury, comfort and character.