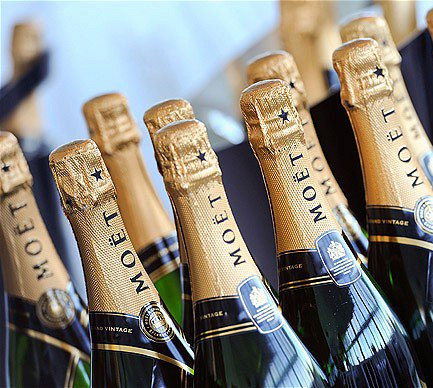 Luxury drinks company Moet Hennessy is to open a winery in China in an effort to capitalise on the country’s growing market for high-end wines.

The winery will be located in the northern Chinese region of Ningxia, between the He Lan Mountains and Yellow River, and will feature fermentation cellars, tasting rooms and a luxury visitor centre.

Traditionally wine is stored in underground cellars, but with the harsh Ningxia winters and flood-prone summers, the builders have taken advice from local wine growers and decided to bury the vines completely to protect them from the cold

Using the same technique, they will move hundreds of tonnes of local earth to ‘bury’ the fermentation cellars above ground.

The project is expected to cost around $5.5 million dollars and is scheduled for completion in 2013.