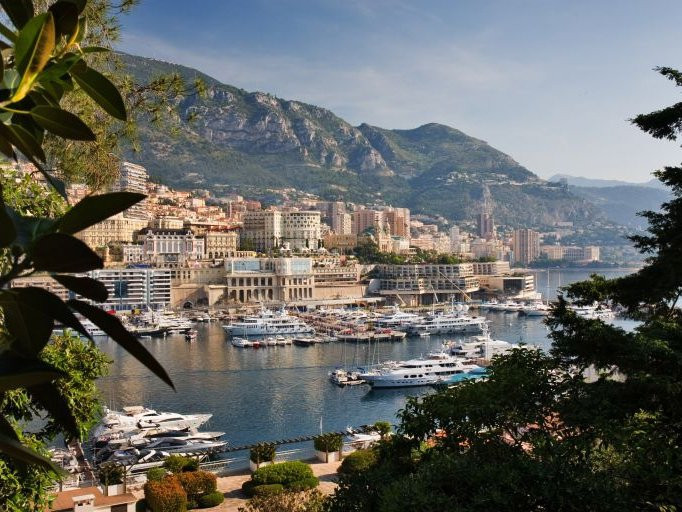 The iconic French principality of Monaco – dubbed the ‘millionaire’s playground’ – is to expand by building a new peninsula into the Mediterranean sea, it has been announced.

Located near the Grimaldi Forum congress centre, the construction will span up to 14 acres and would add 3% to the city-state's territory.

News of the proposals were made by the city-state’s monarch, Prince Albert, who said he had been weighing up such a development for the past five years.

“I have decided to launch an extension into the sea to the east of the principality after having studied various proposals since 2008,” Prince Albert said.

“I will pay particular attention to ensure the project respects the strict environmental rules that I will impose, during the construction as well as during the use of the new surfaces created.”

At the end of 2008, Monaco abandoned plans for a 12-hectare land reclamation project that would have provided residential space for 3,000 people.

Situated on France’s Côte d'Azu, the small principality of Monaco has achieved legendary status thanks to its Royal Family, Grand Prix course, casino, superyacht port, and the array of celebrities who descend here every year.