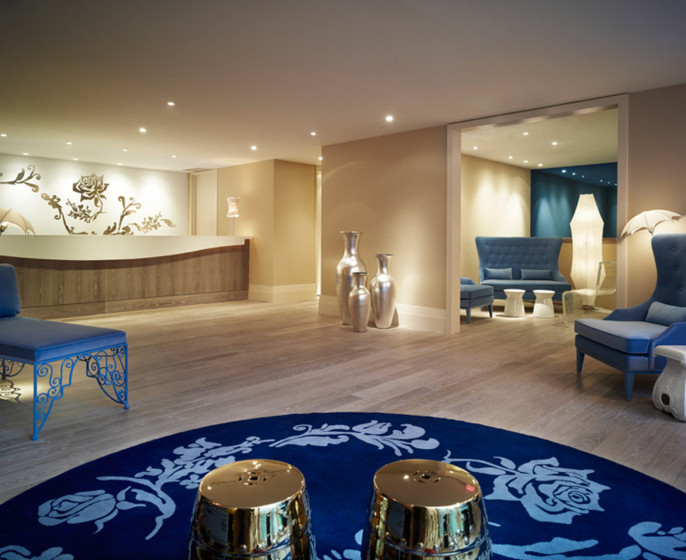 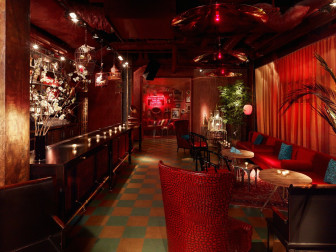 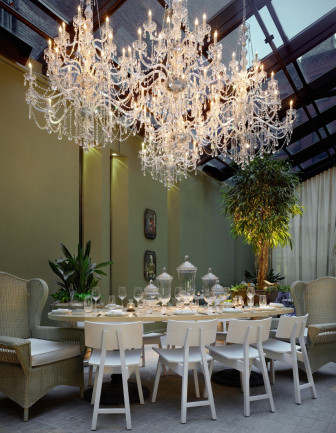 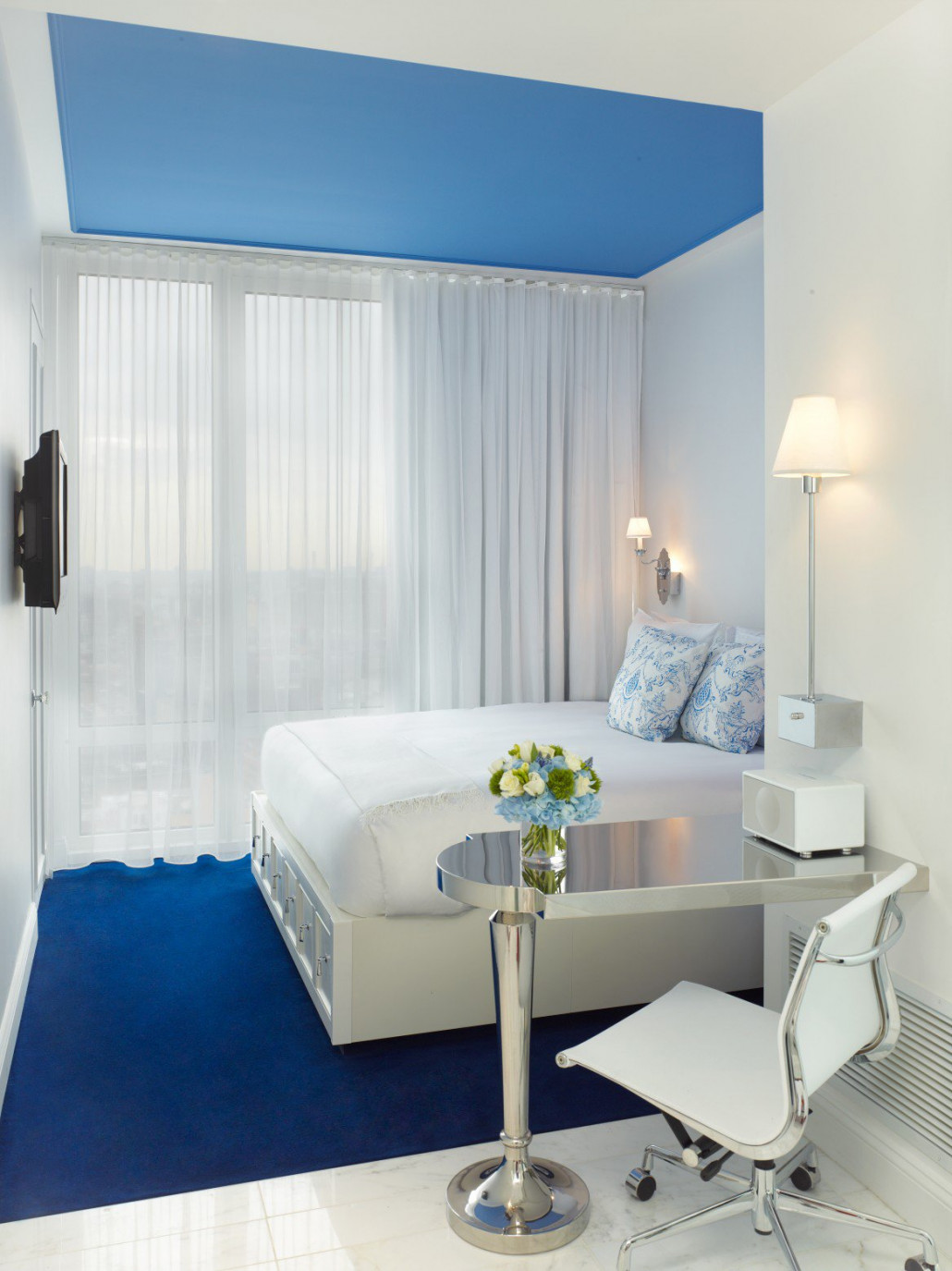 Mondrian Soho, which opened in January this year, is one of several hotels that are distributing iPads and smart phones to customers in an effort to capitalise on the benefits of digital communication.

Situated in lower Manhattan’s fashionable SoHo neighbourhood, Mondrian attracts a standard of clientele that is both tech-savvy and accustomed to impeccable service.

Boasting 270 rooms, the boutique hotel includes four sprawling suites, each featuring a terrace, and a grand Penthouse on the 25th floor. The hotel’s emphasis on chic design is illustrated in its pristine marble foyers and bar areas, sparkling chrome desks and classic translucent doors.

The property is part of Morgans Hotel Group and is the third Mondrian hotel to open, following ones in Los Angeles and Miami.