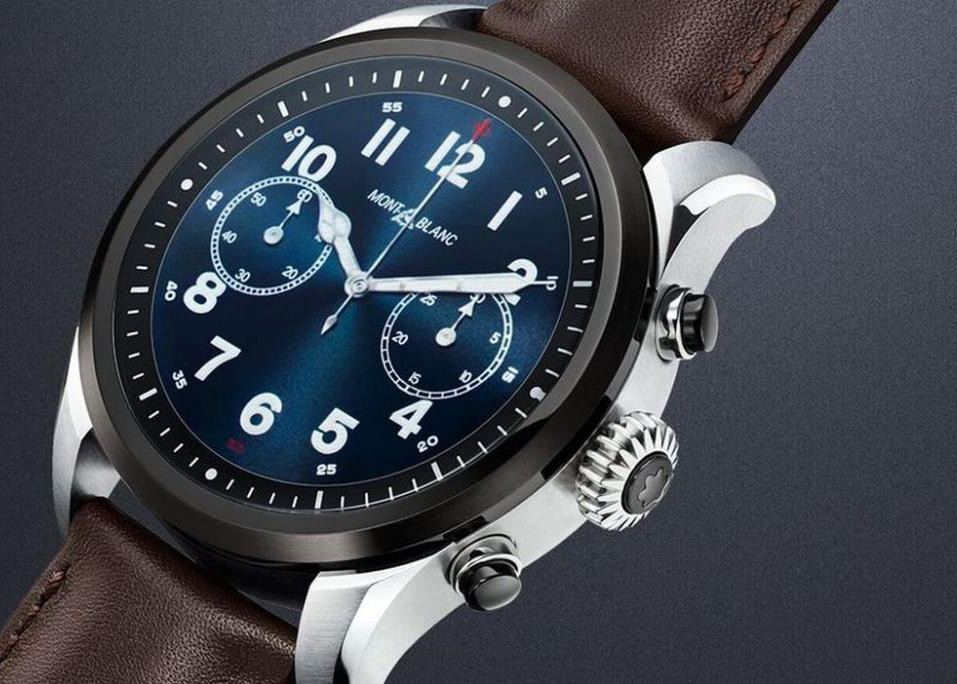 As the popularity of smartwatches picks up pace, German luxury goods brand Montblanc have created a new premium addition to this growing marketplace.

Called the Summit 2, it is the first smartwatch on the market powered by Qualcomm’s long-awaited Snapdragon Wear 3100 – a chipset specially designed for wearables that offers a host of innovative new features, including a much-improved battery life.

The new watch has retained the classy styling of the original Montblanc Summit, which was introduced last year.

However, the brand has updated this latest iteration with several functional and aesthetic upgrades. Available in four cases and 11 strap options, along with 1,000-plus watch faces, it can be customised in an incredible 70,000 different combinations, according to its makers.

While the original Summit features a single crown, the new version features two buttons on either side of that crown designed to make it easier to control the functions.

The new Qualcomm Snapdragon 3100 has significantly improved the battery life compared with its predecessor. Indeed, Montblanc claims that the new Summit 2 can run for an entire week on a single charge when it’s on “time only” mode.

In addition to the new chipset, the smartwatch comes with Google’s revamped Wear OS, which promises even more functionality, and more data in an easier-to-use interface.

The new Montblanc Summit 2 is available for purchase for a price of $995.