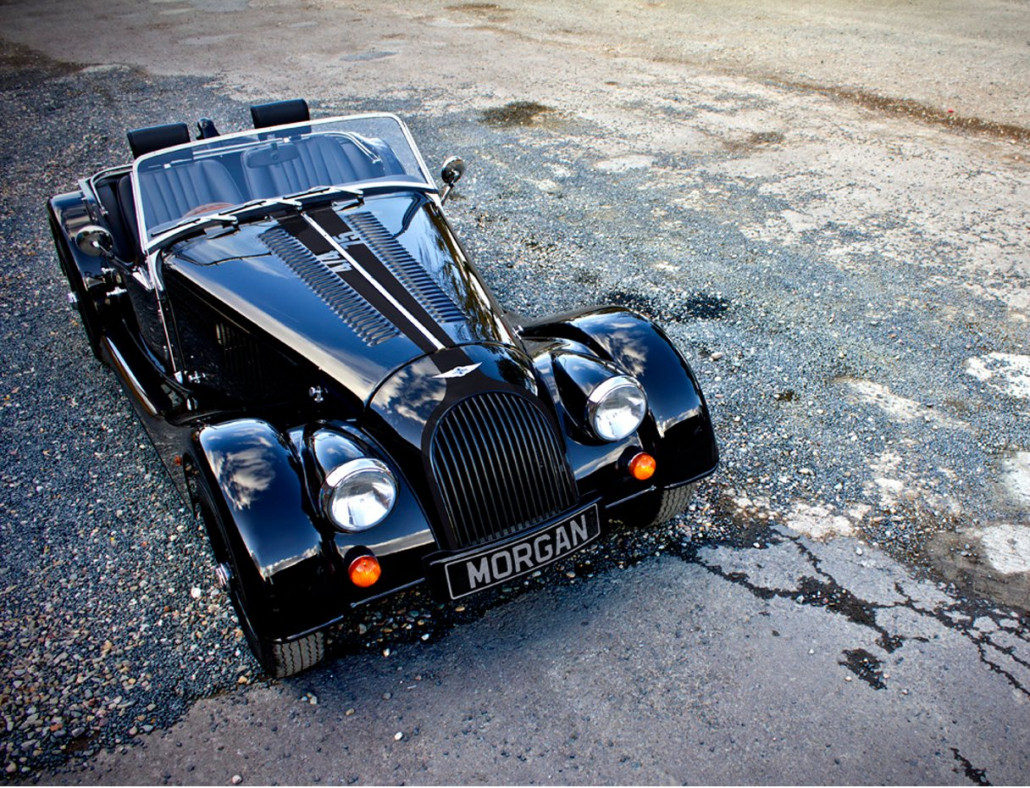 The Morgan Motor Company has launched a special edition of its iconic 4/4 sports car to mark the model’s 75th anniversary.

Originally introduced in 1936, the 4/4 was the first Morgan car to feature four wheels and remains in production to this day, retaining many of its distinctive elements down the years.

Priced at £32,300, the new special edition model is available in three colours – sports black, sport red and old English white – and features a matte black stripe on the hood inscribed with "4/4 75th".

The car’s exterior is also distinguished by its 15 inch black wheels, whilst the interior is enriched with leather seats and a classic wood steering wheel.

The hand-built British two-seater is powered by a 2.0 litre four-cylinder engine which provides 145 horsepower and 187Nm of torque. Thanks to its weight of only 920kg, the car can reach 100km/h in 7.2 seconds, whilst its top speed is 189km/h.

The Morgan Motor Company was founded by Harry Frederick Stanley Morgan in England in 1910.