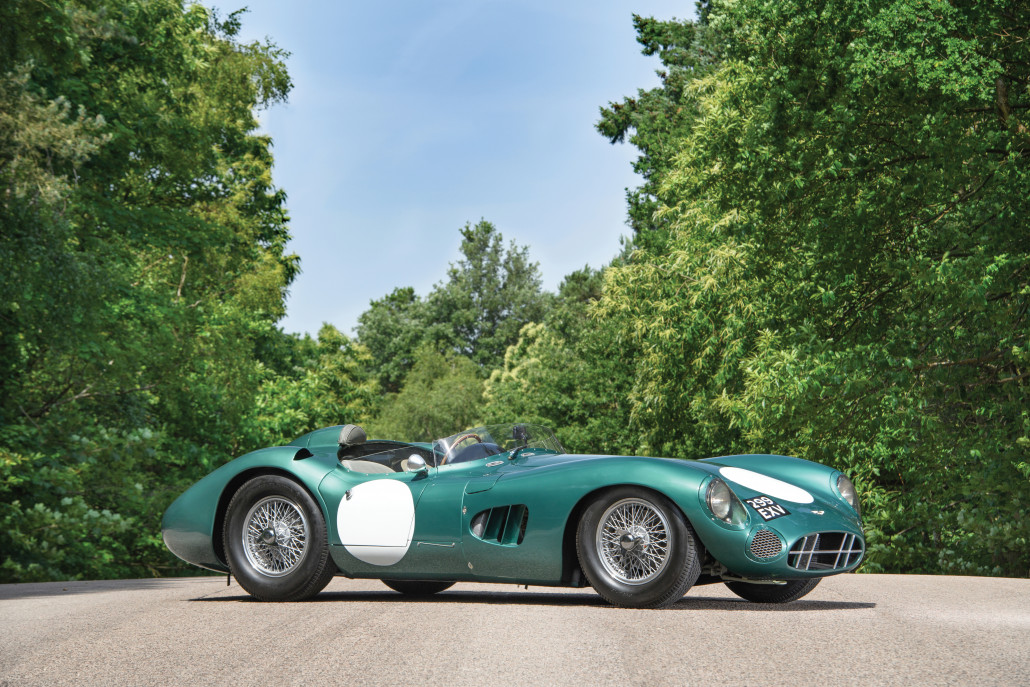 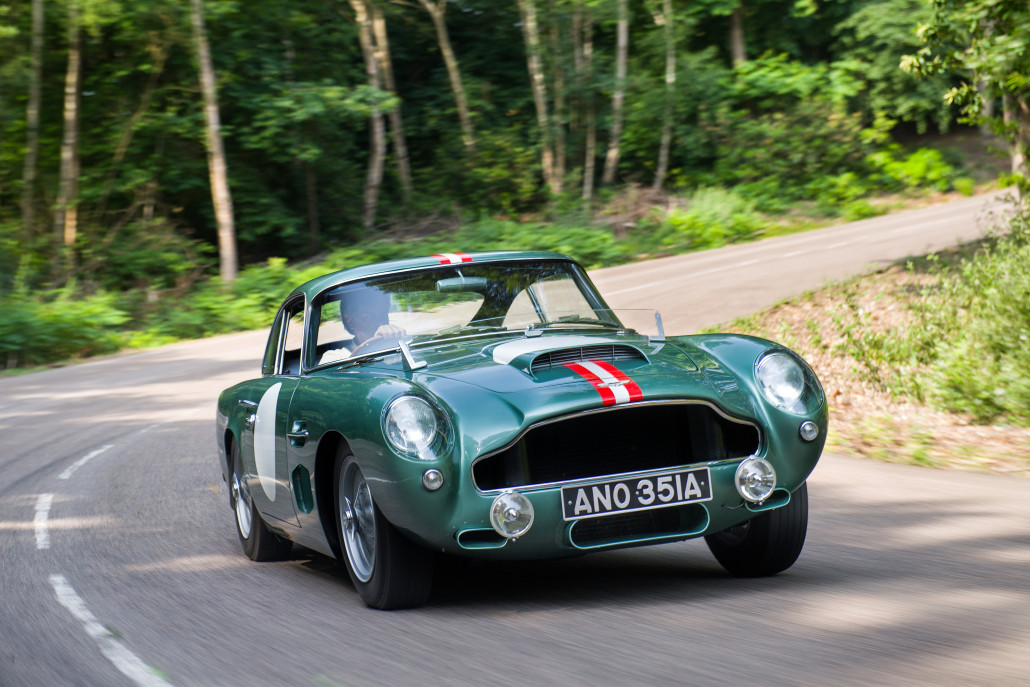 A once-in-a-lifetime group of Aston Martins is to go under the hammer in August, including what is widely considered the marque’s most important ever car.

Featuring at RM Sotheby’s annual flagship Monterey sale, as part of the Pebble Beach Concours d’Elegance motoring week, the group will be led by the 1956 Aston Martin DBR1, chassis no. 1.

Aston Martin’s legendary equivalent to the Ferrari 250 GTO and the Mercedes-Benz 300 SLR, the DBR1 was the result of David Brown’s dream to win Le Mans, a victory achieved by its sister car in 1959.

The first of just five examples built by the factory between 1956 and 1958, it was a purpose-built competition car developed by racing design chief, Ted Cutting. The DBR1 boasted a lighter, faster 3.0-litre engine than its DB3S predecessor, set into a small tube spaceframe chassis with an all-new rear end.

Following recent competition at Goodwood Revival at the hands of Brian Redman, it will arrive at the Monterey sale as the first DBR1 ever offered at public auction.

With the potential to break the current record for the most valuable British car ever sold, it is expected to fetch in excess of $20 million when it crosses the podium.