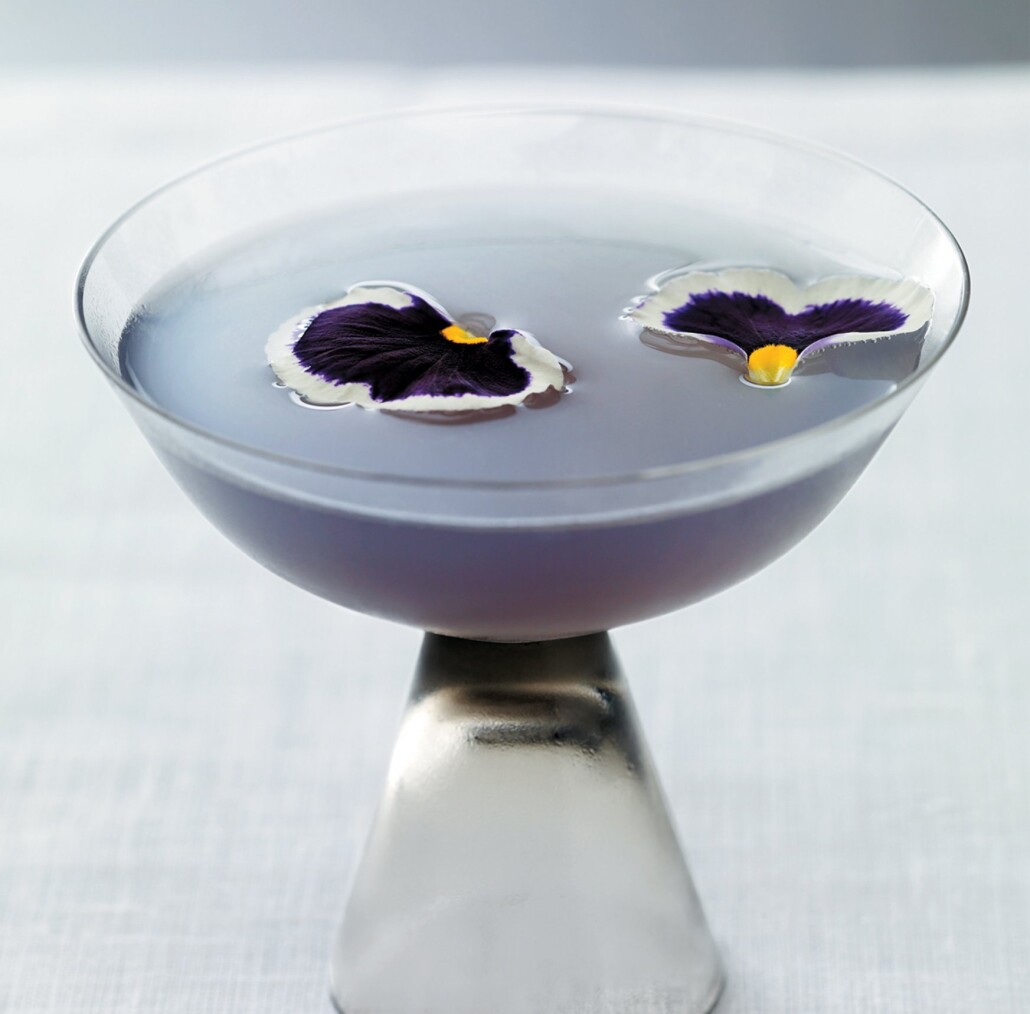 Oscars season always sees brands clambering to align themselves with the glamorous movie world, and this year it was Grey Goose vodka who came up with the most creative idea.

The luxury vodka company designed an innovative cocktail collection which pays homage to some of the year’s most talked about films.

The brainchild behind the drinks was Dimi Lezinska, a Master Mixologist and Grey Goose Global Ambassador. Lezinska created cocktails named after multiple Oscar-winning movie “The King’s Speech”, as well as other high profile nominees including “Black Swan”, “The Fighter”, “The Social Network” and “Inception”.

As well as the Oscar cocktails, Grey Goose also hosted a pre-Academy Awards party at Soho House in West Hollywood – something it has done every year since 2008, attracting some of the biggest names from the entertainment world.

Produced in France, Grey Goose is one of the world’s most famous vodka brands.