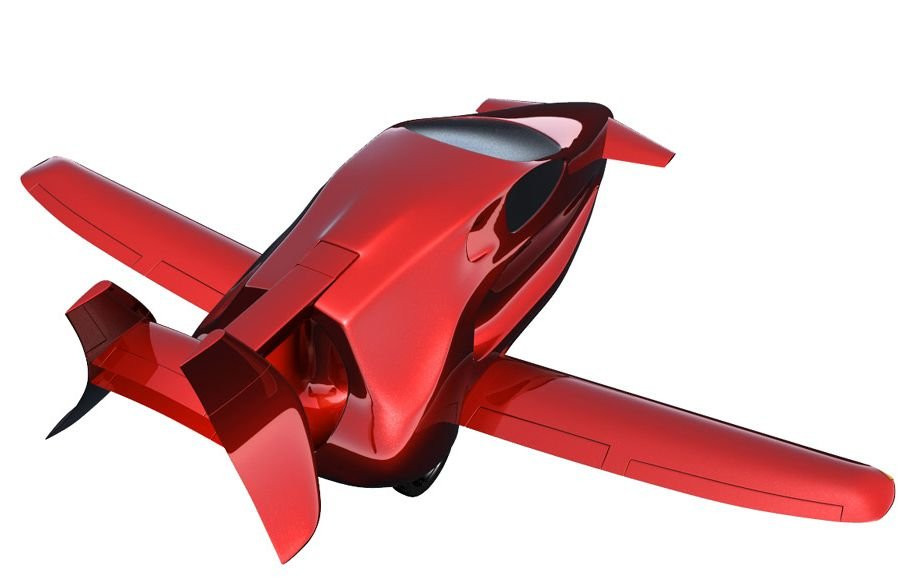 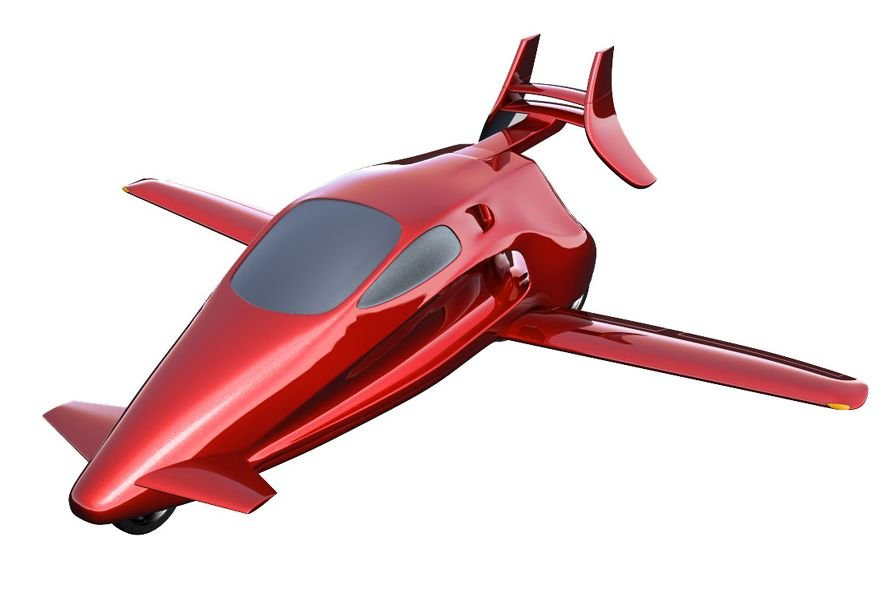 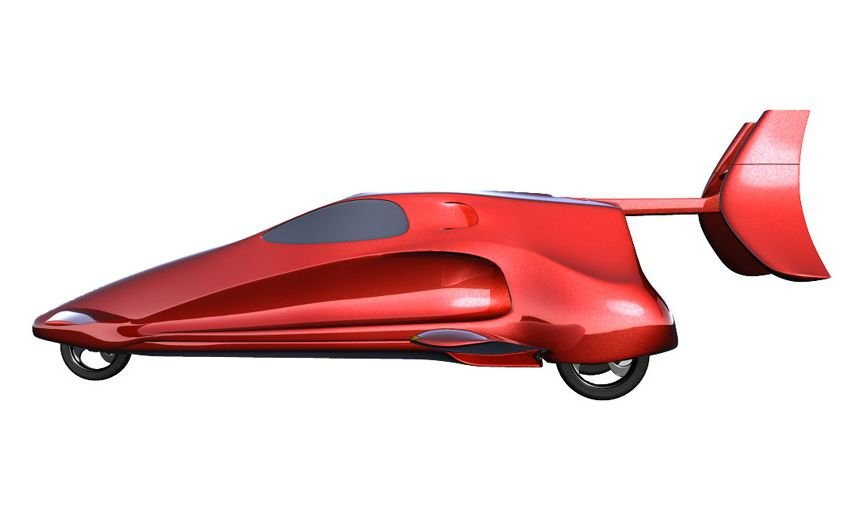 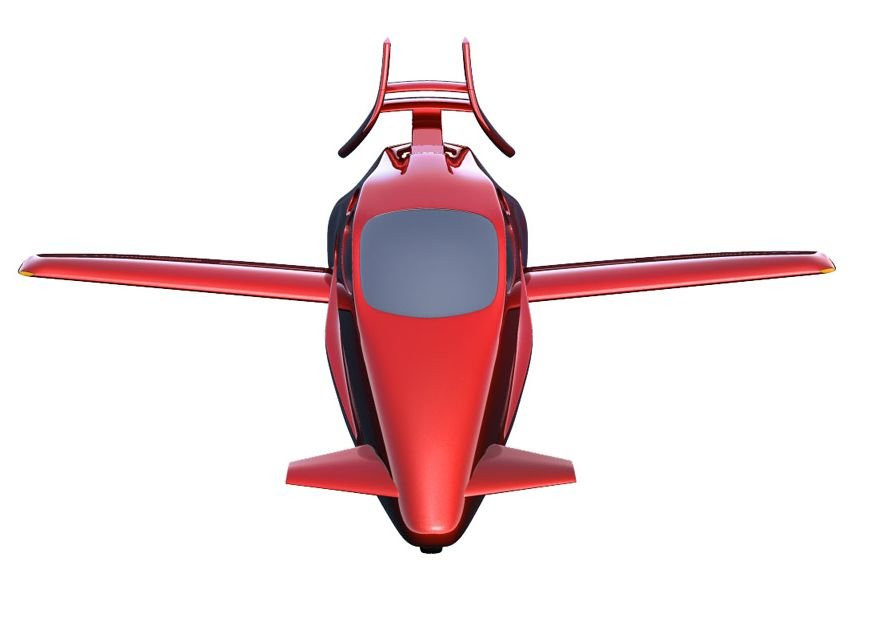 Part motorcycle, part aeroplane; these new vehicles are about to take-off.

The dream of flying cars may still be a vision of the future but flying motorbikes may be closer than we think.

Two of these dual use vehicles are currently in development; the SkyBike which features unique telescoping wing design; and the Switchblade, which includes a scissor wing design for retracting its wings.

The key to the MMVs’ design is their canard layout, meaning they feature a tailplane at the front and a main wing at the back that keeps the centre of weight low for maximum safety on the ground and in the air.

Even though the motorbikes will be submitted for classification as ground-based travel, they will also be capable of flying up to three kilometres above sea level.

Video rear view monitor, a dual ground/air lighting system, and automatic vehicle leaning are included. Even heating and air conditioning are not left out and a stereo CD player with MP3 input can be found on the dashboard.

Equipped with a 16-gallon fuel tank, the Switchblade is estimated to provide 1416 kilometres on the ground, and 547 kilometres of air travel.

In an earlier stage of development than the Switchblade, the Skybike is designed to reach maximum speeds of 130 kilometres per hour on land and 210 in the air. For added comfort, the Skybike includes a leather seat for two and luggage capacity for 23 kilograms.

The brainchild of inventor Sam Bousfield, the motorcycles use patented technology to achieve stylish and safe performance in MMVs.

“We are homing in on the Holy Grail for vehicles”, said Bousfield. “Outstanding performance, style, and fuel efficiency, along with low emissions and undeniable flexibility.

It all adds up to something that could trigger a whole new generation of transportation.”

If the thought of owning your own flying motorbike sets your heart racing, you will have to obtain an appropriate pilot license before flying.

The flight controls and wing lock require a physical and electronic key only acquirable once proof of a license is shown.

No word on pricing of these flying vehicles as yet, but Samson is aiming to have ground versions available in 2010.

"Outstanding performance, style, and fuel efficiency, along with low emissions and undeniable flexibility."

"Outstanding performance, style, and fuel efficiency, along with low emissions and undeniable flexibility."