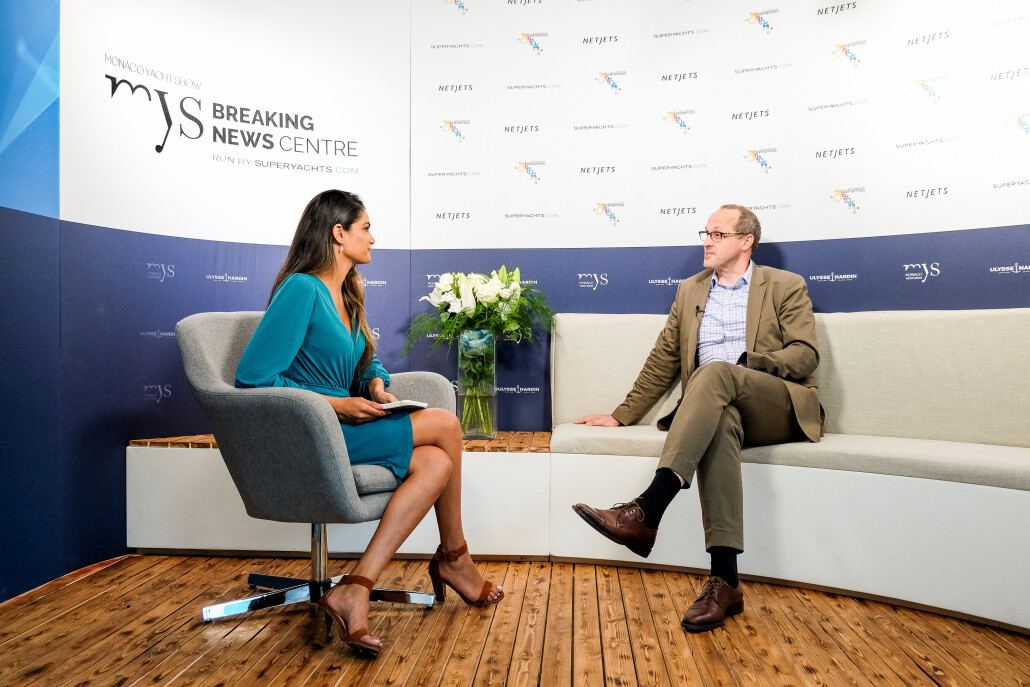 Already one of the world’s most renowned passenger airlines, Lufthansa have added to their impressive reputation in recent times by winning several industry awards.

Little surprise, therefore, that the German company’s esteemed representatives arrived at last week’s Monaco Yacht Show in good spirits. And what better time to sit down for a chat with Vice President of Lufthansa, Stefan Kreuzpaintner.

We began by asking him why Lufthansa should be the airline of choice for discerning European travellers.

“Lufthansa are focussing very much on premium in products and services,” he said, “and that is highly recognised. We’ve received a couple of awards, being the only five-star airline in Europe, offering the best first class lounge and also having the best airline staff and on-board service.

“There’s three things where we’re focussing on. One is reliability, the other is consistency and the third is human touch. And for us this is really important.

“You can invest a lot in hardware, which we do, in fact for the next 7 years, every second week we receive a new airplane with a better service, better seats, and customer interaction by our staff."

Lufthansa is one of the five founding members of Star Alliance, the world's largest airline alliance, formed in 1997.