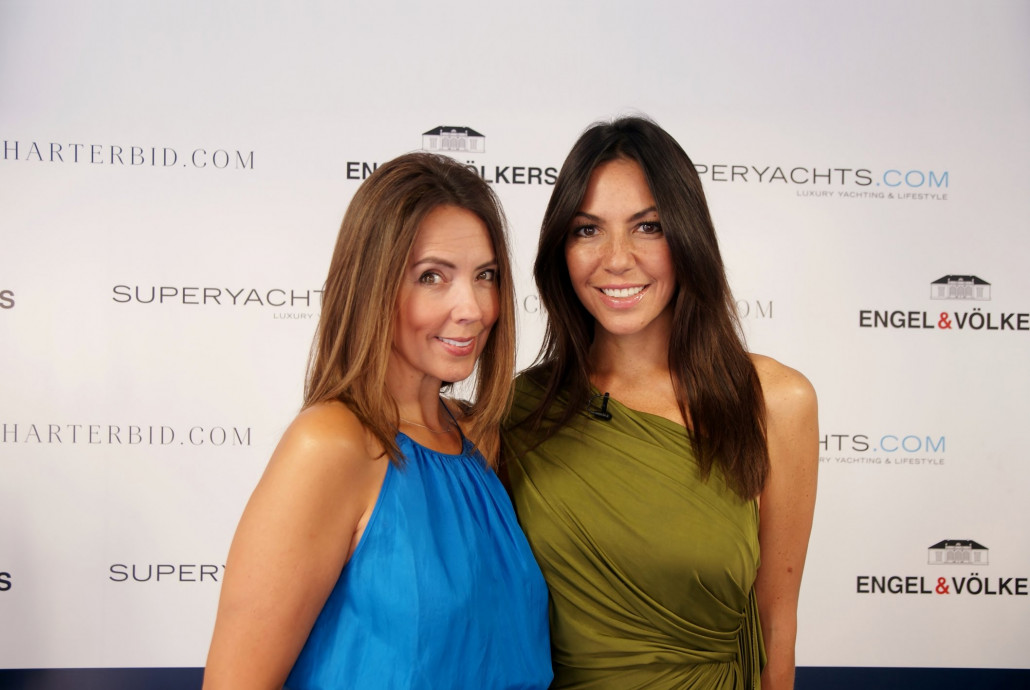 Situated in the idyllic Bahamas in the Caribbean, Baha Mar promises to be one of the world’s most luxurious resorts when it opens at the end of 2014.

Superyachts.com sat down with Beth Dean, Regional Director of Baha Mar, at the Monaco Yacht Show to discuss the nascent resort, which will be the largest in the western hemisphere when it is completed, as well as the surrounding region and its attractions.

Ms Dean began by telling us how the Monaco Show has been for her in terms of spreading the word about Baha Mar.

“It’s actually been a really good event for us,” she said. “It draws the same market segment that we’re looking for at Baha Mar and it’s such a relaxed environment in Monaco. So it’s been very successful for us so far.”

So what can Ms Dean tell us about the Baha Mar resort, and what visitors can expect to greet them when it opens its doors to the public?

“It is amazing,” she enthused. “It’s by far one of the most spectacular resort developments that’s being done, or has ever been done.

Will the hotel be public or private?

“It’s very private,” she said. “For something so large and on such a grand scale it’s actually going to be very exclusive to the people who are either visiting the resort and spending holiday there, or the owners, the purchasers who have been able to take advantage of owning a free-hold residence there.

“And I think that’s going be the draw. With 2,200 rooms it’s obviously quite large, but only 307 of those are actually going to be able to be held privately as residences and on freehold.”

She continued: “We’re slated to open at the end of 2014. We’ll be calling for completions and people will be moving in in 2015, but right now we’re inviting people to actually come out, see the development under construction, watch it come out of the ground and watch it become the iconic it is going to be.”

You can see the full video interview with Beth Dean from Baha Mar above this article.