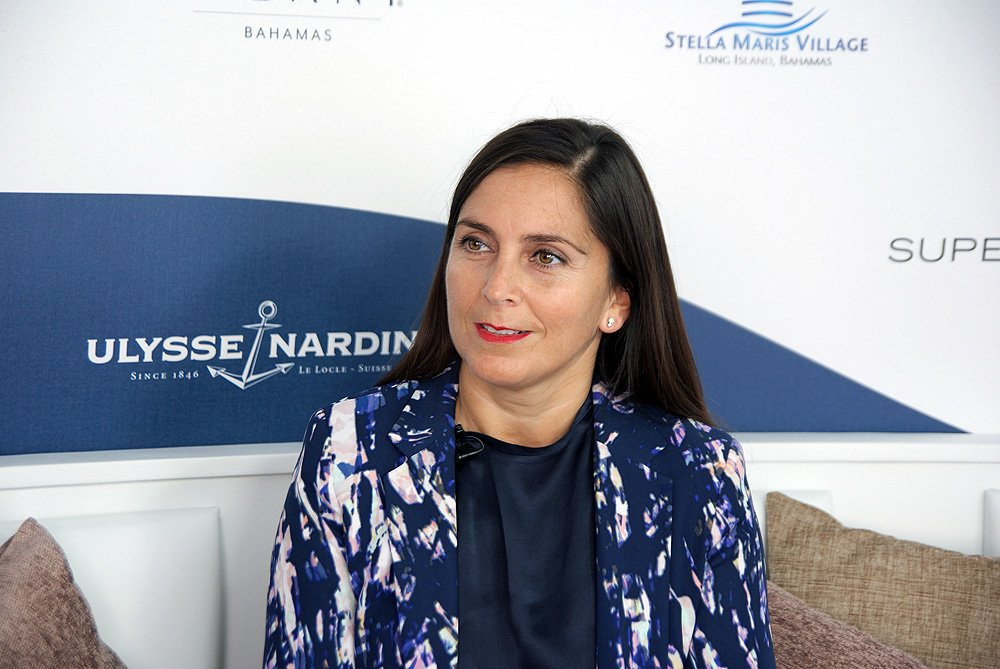 Ask anyone in the street to name something connected to Fabergé, and you can be sure they will respond with “eggs”.

Indeed, it was this very test that Pia Tonna, Marketing and Communications Director of Fabergé, decided to conduct herself, and she quickly had her hypothesis confirmed.

In actual fact, as we were to discover when we sat down with Ms Tonna at the 2013 Monaco Yacht Show, the famous Imperial Eggs created by Fabergé are only a small part of the Russian brand’s intriguing back-story.

“If you look over the history of Fabergé, it was launched in 1842, came to an abrupt end in 1917 during the Russian revolution, but during that period they produced some 200,000 different unique items of jewellery.

“These days we still create some amazing egg pendants and egg-inspired pieces, but that’s only around 40% of our product. We also create some exceptional colour gemstones.”

During her exclusive interview at Superyachts.com’s Breaking News Centre, she also revealed the whereabouts of the 50 original Imperial eggs (8 remain unaccounted for) as well as discussing what Fabergé have planned for the future.

You can watch the full video interview with Pia Tonna above this article.