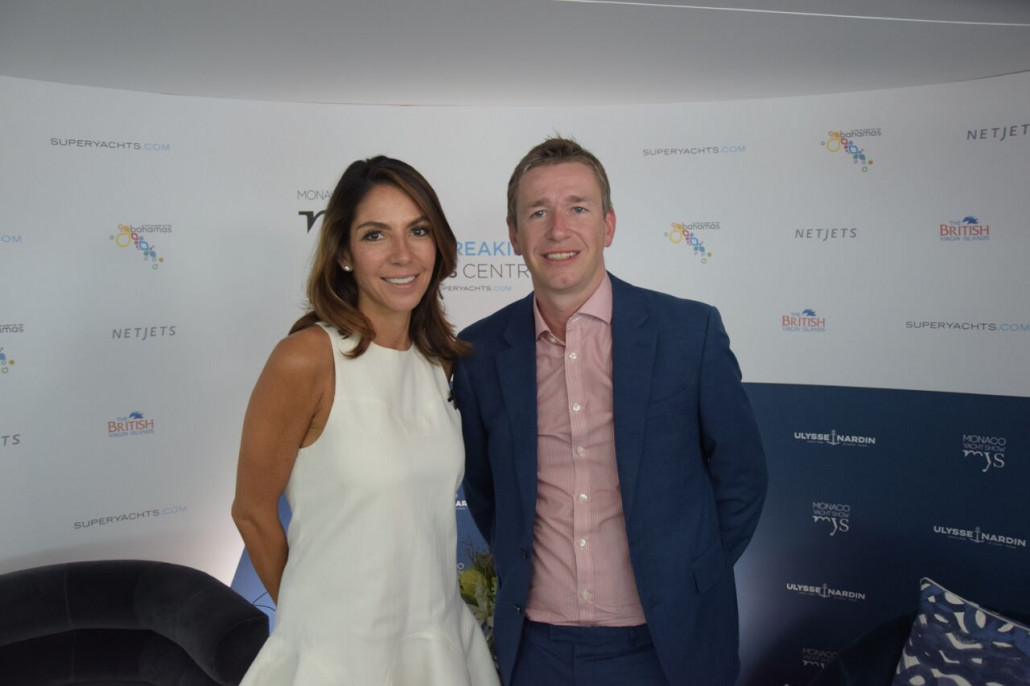 We spoke with Lawrie Kearns, Director of Private Wealth, Harneys Fiduciary, BVI, to learn more about the company, and also to find out how they coped with the ravages of Hurricane Irma that swept across the BVI in early September.

“Harneys is the oldest and largest law firm in the British Virgin Islands,” he began by telling us. “We also have offices elsewhere in the world, in 12 other locations.

"We focus on BVI, Cayman and Cyprus law, and we have offices in Asia - Hong Kong, Singapore and also Sao Paulo, Montevideo, in London as well. So really we’re an international business."

Inevitably, conversation soon turned to Hurricane Irma. So how did the terrible storm impact on Harneys?

“It affected us significantly,” he said. “It took a big hit, a lot of damage to infrastructure. It’s been a difficult few weeks, but there’s a lot of resourceful people on the ground there and the good news is that it gets better day by day.

"A combination of the BVI government, the UK government, and humanitarian agencies really pulling together, so the one positive – if you can take a positive – from what’s been a very difficult time, is the way people have come together, pulled together. That sort of team effort has been quite amazing to see really.

“Harneys as a law firm are very collegiate, with a big emphasis on teamwork, and seeing that in the community has been, as I said, the one positive from it. And we’ve got a number of offices so we’ve been able to share the burden.”

You can watch the full video interview with Lawrie Kearns above this article.