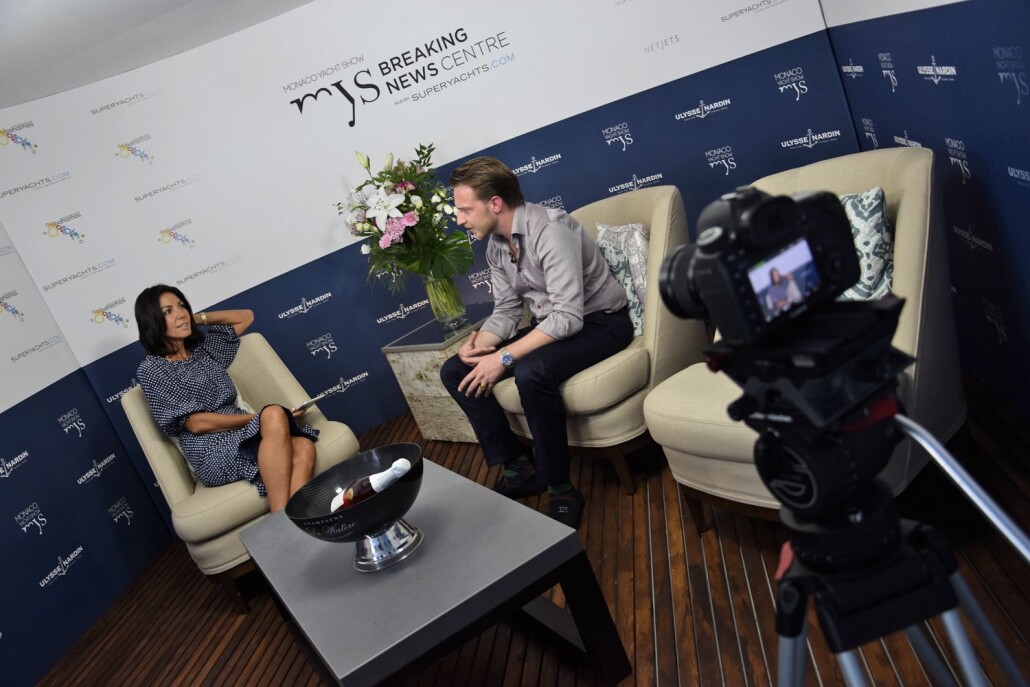 MYS16: De Watère on Entering the World of Superyachts

With a 925-year heritage behind his company’s name, one might expect Martin A. Konorza to feel the burden of history on his shoulders. But he has more than risen to the challenge by transforming the De Watère moniker into one associated with world class contemporary champagne.

We sat down with Mr Konorza, CEO and founder of De Watère Champagne, at the 2016 Monaco Yacht Show to learn more about how his product is produced, his choice to enter the world of superyachts, and why more people are interested in gastronomy than ever before.

“We leave nature as it is, as it was, and we plough the ground with horses instead of tractors which give us less ground compression. And then we transport the grapes, handpicked of course, by a horse drawn carriage to the press and then after that the bottles are being touched after they come out of the cellar the long-ripening period at least 7-8 times by hand, so that’s avoiding emission wherever possible,” he told us.

“Because I think with a 925 year heritage of our family name, De Watère, we can only produce in that sense and not any other sense to make it really go on for several generations.

“What is emerging, people care more than they used to as to what they eat and drink. They’re more interested in the story behind how it is being produced and they are actively looking for smaller producers, so no longer sticking to the brands they know they’re becoming a bit more bold and daring to just try out new things.”

You can watch the full interview in the video above this article and also catch up on all of our Monaco Yacht Show news on Facebook,Twitter and Instagram.