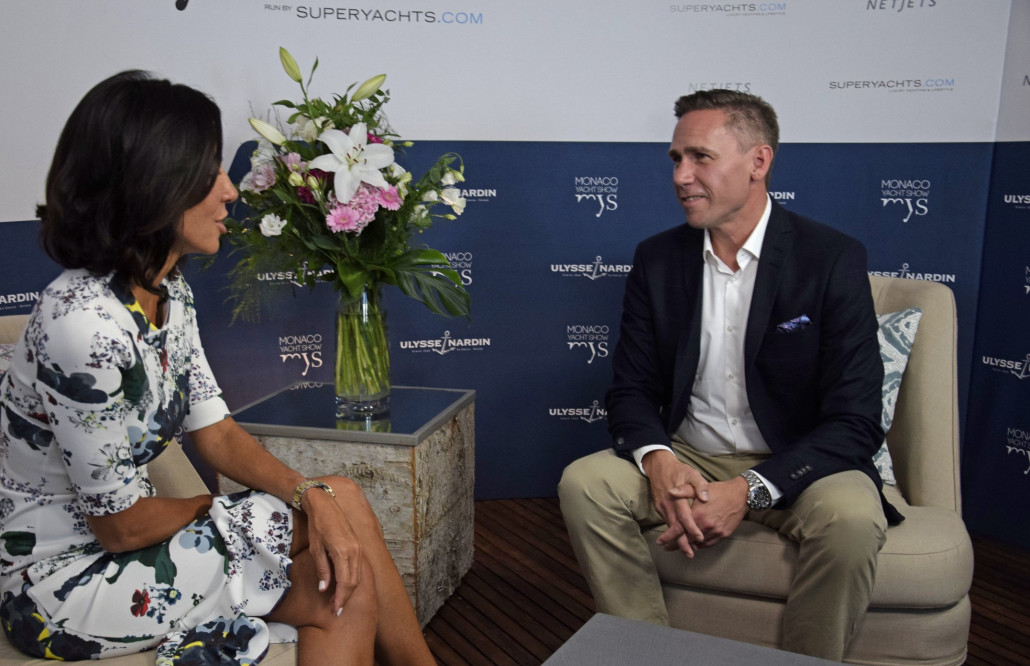 MYS16: NetJets on Bringing the Sky to the Client

NetJets remain at the forefront of innovation in the private aviation sector, and the introduction of its latest aircraft, the Cessna Citation Latitude

Speaking to Superyachts.com at the 2016 Monaco Yacht Show, Carsten Michaelis, Regional Vice President for Eastern Europe and Germany at NetJets, told us more about this new aircraft, as well as elaborating on the company’s continued success.

“Business is fairly good for us, we had a good 2015 and an even better 2016 actually. While the market itself is rather flat, not really growing strongly, over the past couple of years we’ve had increased market share at NetJets," he said.

“It’s a fantastic place to be, the Monaco Yacht Show, it’s really fantastic because many of our clients and owners are here and many people who own a yacht may also have an aircraft or the potential to have one, so that’s why it’s very good place for us. We’ve had a stand for two years which is working very good and we do owner events on-site as well.”

Discussing the new Latitude, he added: “It’s a fantastic mid-sized aircraft which actually has large cabin amenities. We just flew in, had a presentation flight with some of our guests and they were all impressed by the aircraft.

“I have never seen such a big mid-sized aircraft, it has a stand-up cabin of 1 metre 83, large windows, Internet on-board, WiFi, 8 seats,7 hours flight time so you can cross Europe and beyond.”

You can watch the full interview in the video above this article and also keep up to date with all of our Monaco Yacht Show news on Facebook, Twitter and Instagram.