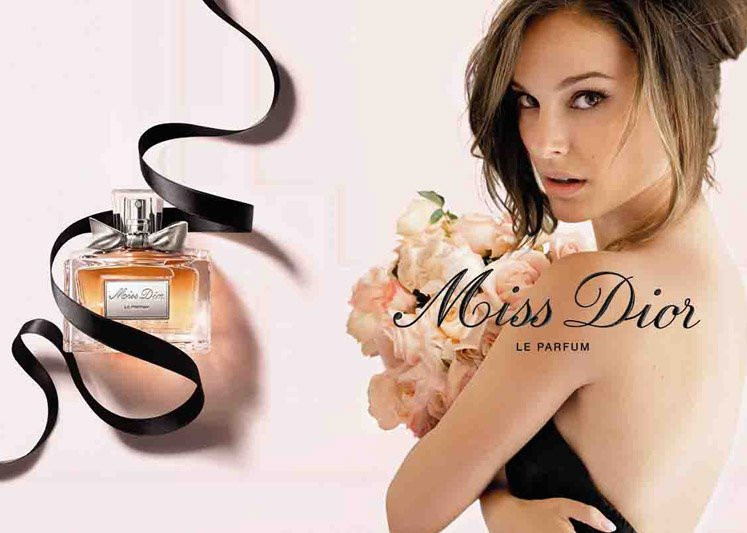 It is the second time the Hollywood star has appeared in a Dior advertising campaign, and the new video follows the same theme as the original, set to the famous song “Je t'aime...moi non plus” by Serge Gainsbourg and Jane Birkin.

The 31-year-old is seen soaking in a bathtub wearing Dior sunglasses, kissing and undressing her on-screen lover in the clip. She also dons a strapless little black dress, pairing this with a black bowtie which she unties while staring seductively at the camera.

As well as her role as the face of Christian Dior Natalie Portman is also a brand ambassador for high-end watchmaker Richard Mille.