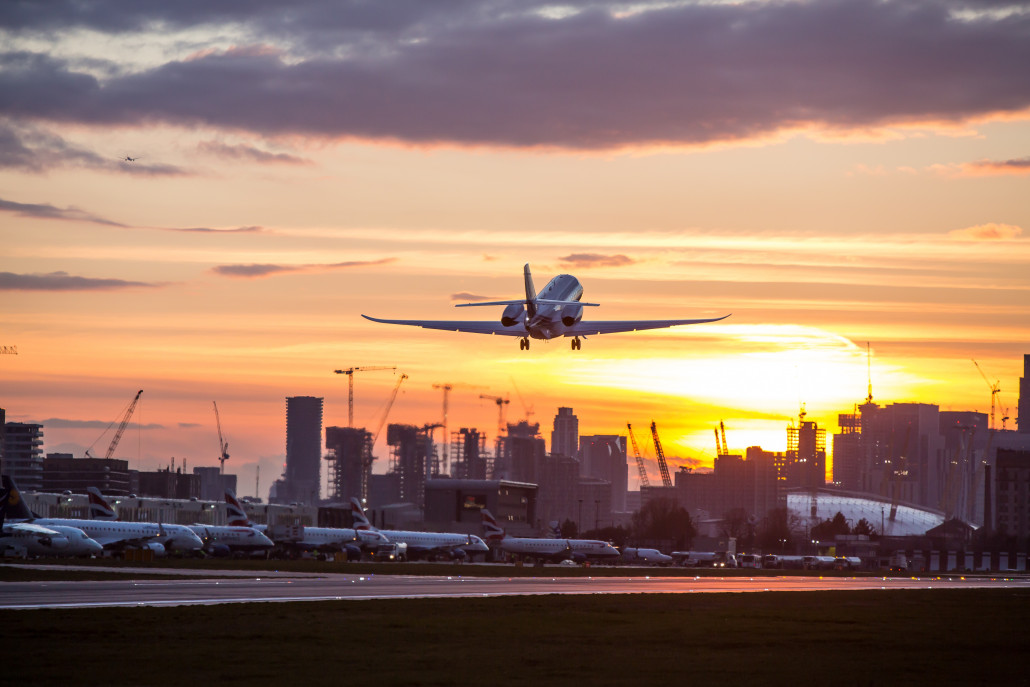 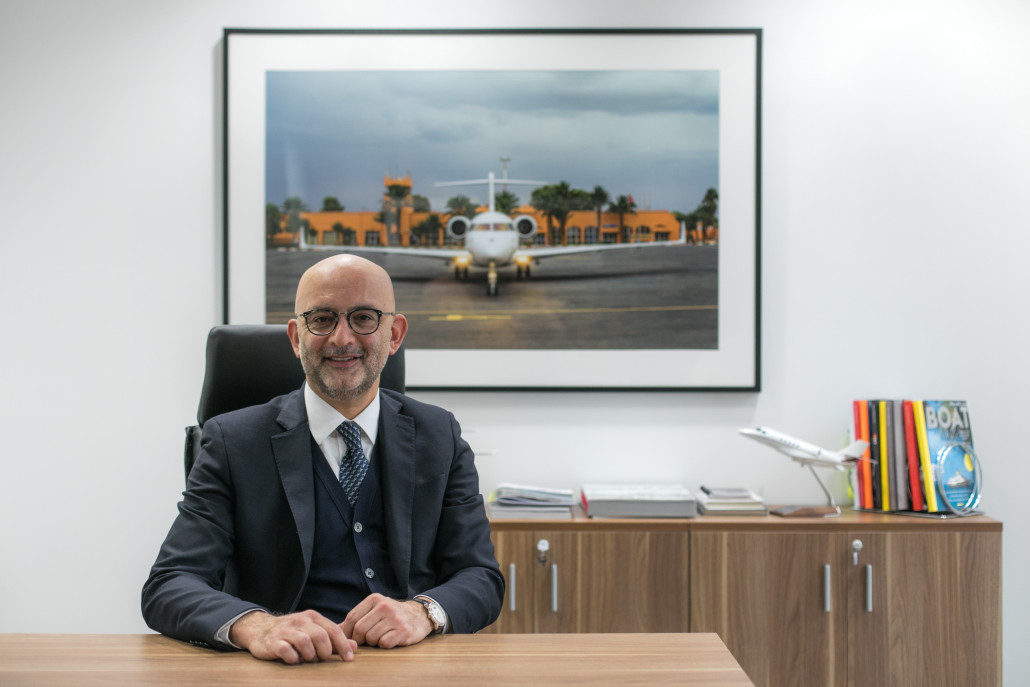 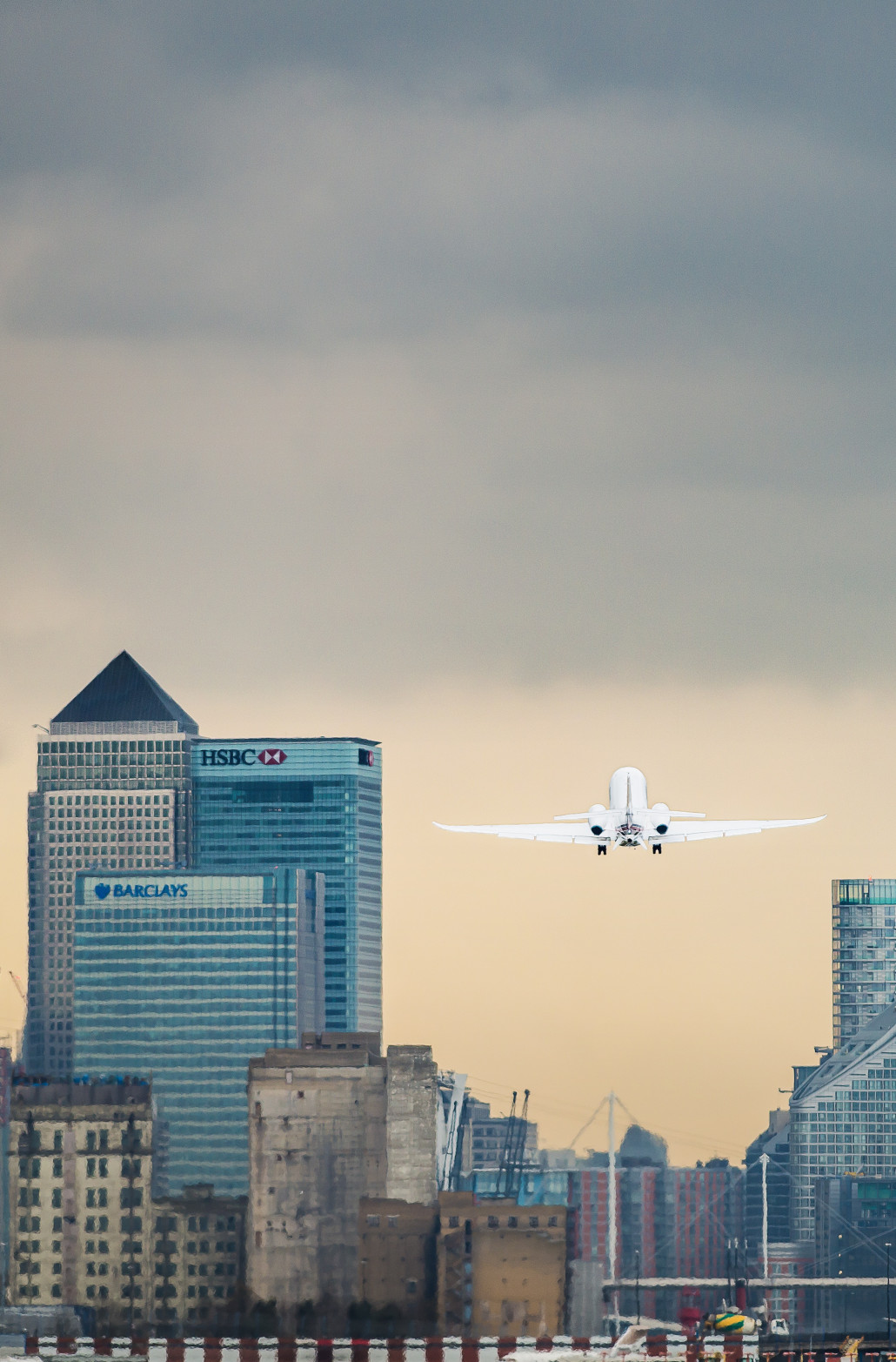 NetJets, world leaders in private aviation, have announced the appointment of a new European CEO to coincide with the launch of the company’s brand new Cessna Citation Latitude aircraft.

With more than 25 years of leadership experience across Europe, Asia and the U.S, that Mario Pacifico has joined NetJets as its new European CEO charged with leading the company’s operations in Europe out of their London office.

Pacifico joins NetJets at a time of significant growth. In 2017, NetJets flights in Europe grew by 7.2% to a total of around 50,000 flights. And total NetJets flight hours in Europe were more than double the amount of the wider industry.

The appointment coincides with NetJets’ announcement that it has successfully obtained certification to operate its new Cessna Citation Latitude aircraft at London City Airport, allowing business travellers to save a significant amount of time in their journeys to and from London’s financial district.

The Citation Latitude is the newest addition to NetJets European fleet of around 90 aircraft. The aircraft seats up to eight passengers and is easily able to fly to Dubai, Nigeria and Beirut from London.

NetJets is the only company that currently operates the aircraft into London City Airport. Over 53% of NetJets' European customer base comes from London’s finance sector – with private equity and hedge fund management seeing the most growth over the past 12 months.

Mario Pacifico said: “NetJets now accounts for 6% of the total private jet market in Europe with around 74,000 flight hours. This is an exciting time of growth and I look forward to working with the team here to propel the company forward at this pinnacle moment.

“NetJets is committed to improving the lives of its clients, and I am pleased to launch the Cessna Citation Latitude at London City Airport. The aircraft’s stellar short-field performance will enable us to access many small general aviation airports that offer important time savings for businesses and individuals looking to work more efficiently.”

Robert Sinclair, CEO of London City Airport, added: “London City Airport offers London’s most central private jet facility, just 5 miles from the City, with a 90 second service from car to plane. This speed and efficiency is valued by NetJets and its clients, and we look forward to continued growth of its business here.”