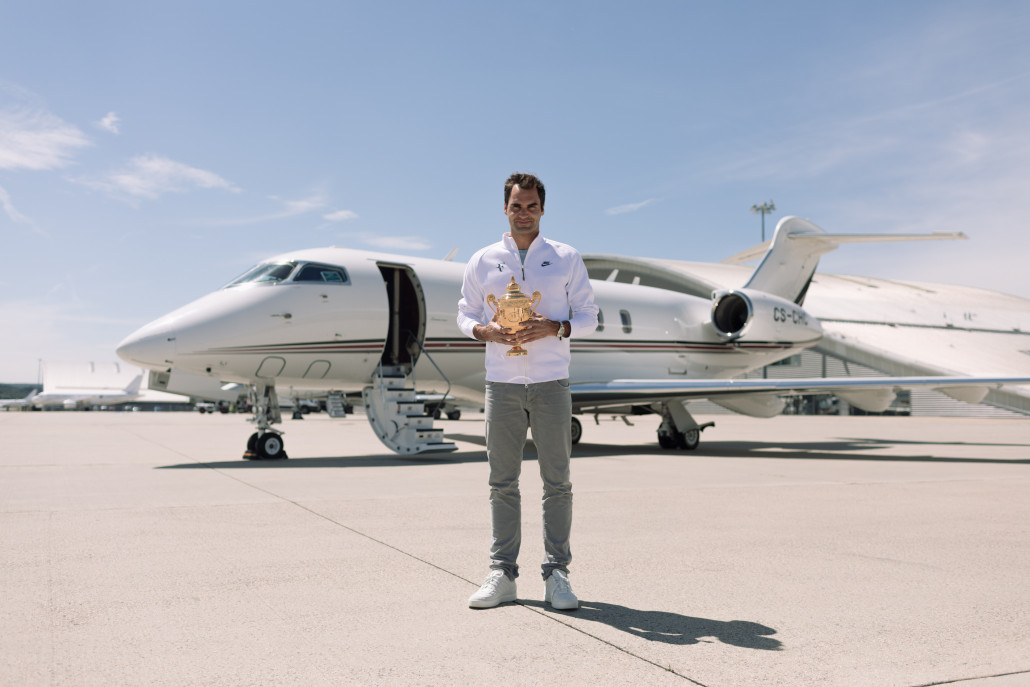 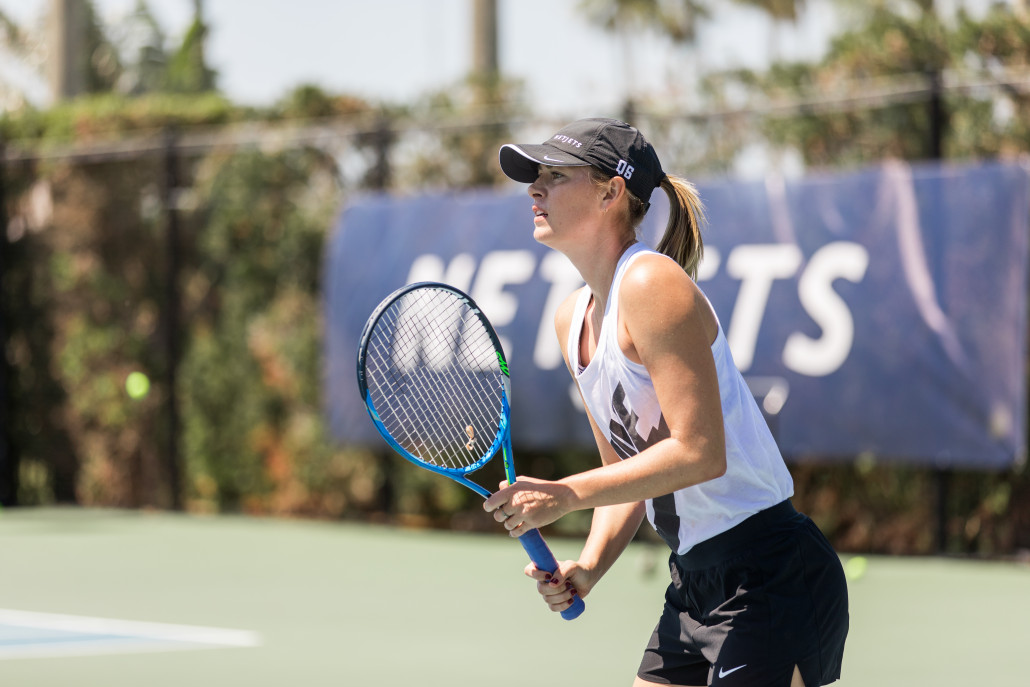 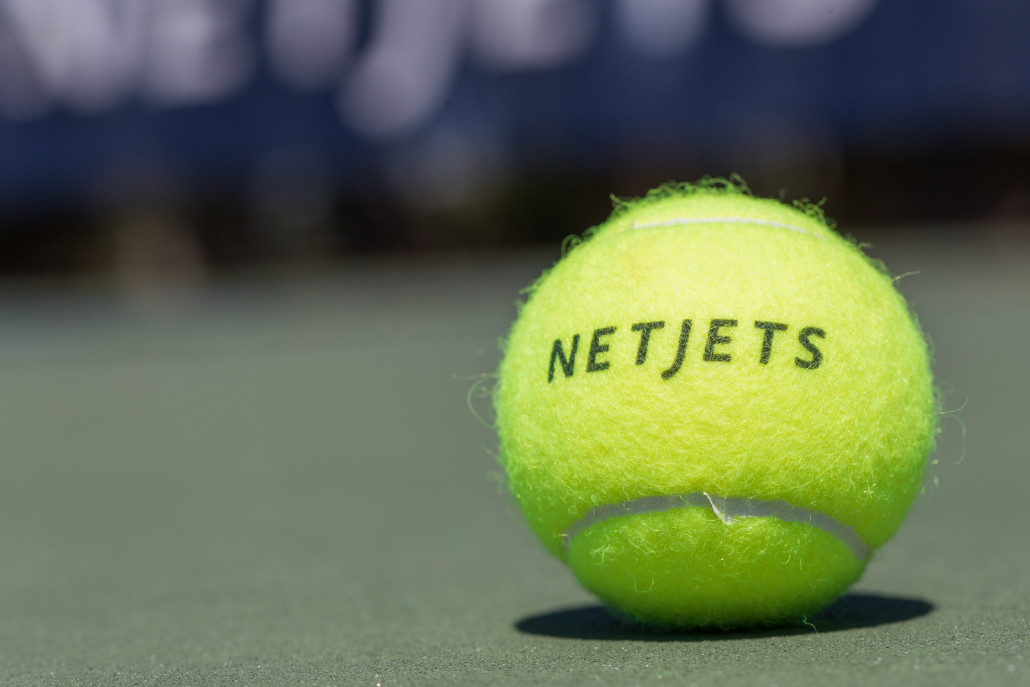 For sports stars who regularly tour the world in pursuit of glory, being able to travel with maximum flexibility, reliability, comfort and speed are absolute essentials. This is where private aviation giants NetJets come in.

In recent years the Berkshire Hathaway company have forged strong and enduring relationships with a number of the world’s Tennis greats, thanks to their unrivalled ability to accommodate unpredictable schedules, decrease travel time and help them conserve energy while they travel.

As a result, these stars now consider Netjets to be an indispensible tool in their armoury, and one that they are assured will never let them down.

Among the prestigious Tennis names that have become NetJets owners include German star Angelique Kerber, whose partnership details include access to a NetJets Phenom 300 to and from Wimbledon each year; Russian former Wimbledon winner Maria Sharapova, for whom NetJets are a private aviation partner; and most strikingly of all, the man many consider to be the greatest player to ever grace the court, Swiss legend Roger Federer.

A NetJets owner since 2004, Federer describes that decision as “one of the best I’ve ever made”, and credits it as playing a key role in his incredible longevity, which as seen him win the most grand slam tournaments of any male player in history.

“Flying with NetJets, I feel the benefit is that it is really simple,” he said in an interview last year. “You’re leaving from a small airport, you’re private - in the cabin you are only with your family, with your friends, with your coach so you can even have meetings or whatever needs to be done, can be done in a very private matter.

“And you’re getting from A to B very efficiently and super-fast and in the process you’re saving energy which then could be important on the tennis court.

“With NetJets, they are super flexible. As I don’t know whether I’ll be winning or losing in the tournaments so it might change very quickly. The moment match point is over there might be a change of plan and I can call NetJets and ask if they can have a flight that day or the next day. Because they have such a huge fleet, actually flexibility is really easy with NetJets.”

And when it comes to the power of celebrity endorsements, there is nothing that is going to have a greater impact than that – except, perhaps, one of Federer’s cross-court forehands.

Founded in 1964 and launched in Europe in 1996, NetJets is the only pan-European business aviation company with its own fleet of aircraft.