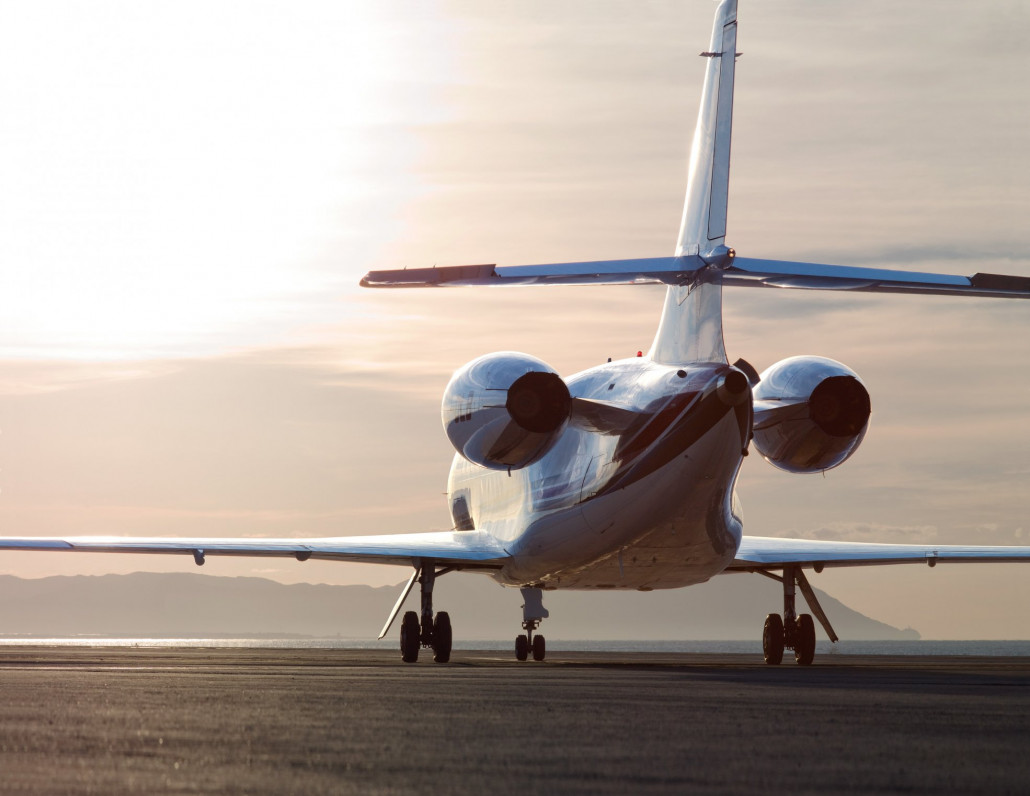 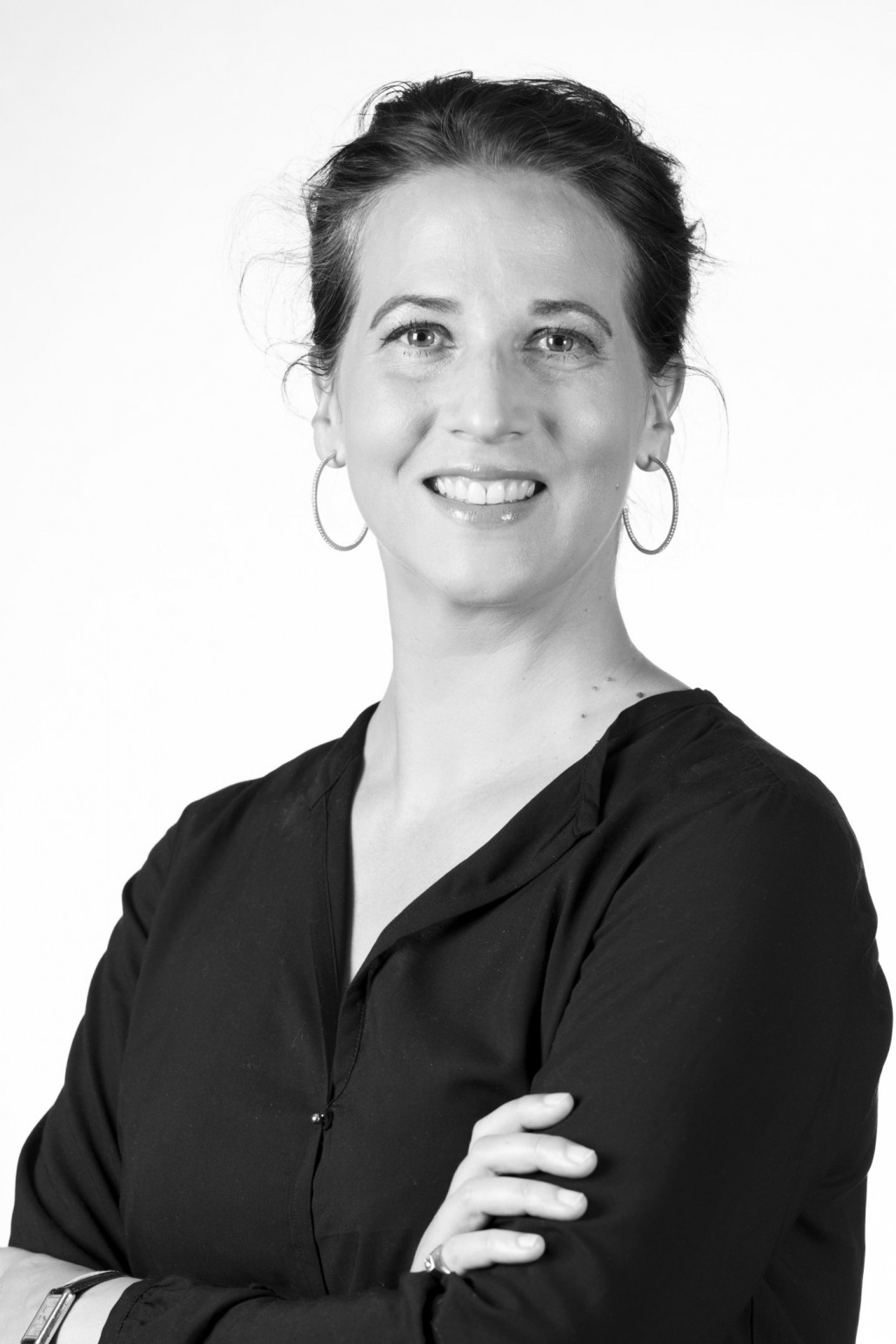 With NetJets already boasting the largest fleet of private jets in Europe, there would seem little need for them to get their hands on any more. But for the past year the Ohio-based company has been actively buying up jets as part of its innovative Aircraft Transition Programme.

The concept is straightforward: with private jet owners increasingly looking to swap outright ownership in favour of the fractional model that NetJets pioneered in the 1980s, the company has created a one-stop shop solution that enables owners to make the transition in a seamless, cost-effective manner.

Under the Aircraft Transition Programme, NetJets will purchase unwanted aircrafts and take responsibility for selling them onto the second-hand market – something they are able to do with ease thanks to their vast network of brokerage contacts around the world.

To find out more about the programme and its nascent success, Superyachts.com sat down with Marine Eugene, Executive Director of NetJets Europe, at the company’s London office.

Superyachts.com: So how did the original idea for the Aircraft Transition Programme germinate?
Marine Eugene: The idea came after we started seeing increasing requests from jet owners asking us how they can get rid of their aircrafts. At NetJets, because of our need to constantly rejuvenate our fleet with new models, we’ve acquired great expertise at reselling aircrafts to the second hand market. As the number of clients asking for our help grew, we started to look more closely with our asset management team at the possibility of simply taking the jets off their hands. We actually did a few of those deals before we officially named and marketed it, but before long we realised it looked and sounded like a product, so we called it the Aircraft Transition Programme. So in fact, what we are now doing for clients through this programme is nothing we weren’t already doing for ourselves!

SY: Has the financial climate of recent years also been a factor?
ME: Fractional aircraft ownership certainly seems more relevant today. We are in a world where people constantly reassess the use of their capital, and whether the choice they’ve made is fully optimised.

The trend originated in the corporate world, following what was a very severe economic downturn, leading to a lot of publically listed companies coming under the spotlight. For those who operated their own corporate jets, questions were asked about whether it was indeed the best use of their money. This gave us a clear opportunity to say that, actually, for a fraction of the cost that you paid for that jet, you could have got as much if not more value with NetJets.

So in the last couple of years we’ve been approached discreetly by several large multinationals operating their own aircraft, who have asked us to run an analysis on the cost-savings, and in every single case not only did we make sense in terms of savings but we were able to generate cash from selling their jet.

SY: Have you had many private clients taking up the scheme?
ME: Yes, because private individuals are now also questioning their consumption and are looking at various ways of using their assets in a more optimised way. Clearly, in aviation you have a lot of downtime, and on average even if you own an aircraft you will not use more than about 18% of that asset. That is not even 150 hours, and yet a private jet can fly about 800 hours a year. So with ownership you are putting a lot of capital on the table for what remains a very limited use.

SY: How big a selling point is flexibility when it comes to the NetJets model?
ME: The problem with ownership is that one size never fits all. You can spend $50 million dollars on a Global 6000, but you’re not necessarily going to be able to take it to a small airfield somewhere in Europe. You don’t need a jet that size for, say, London to Geneva but it’s perfect for London to Tokyo. So the lack of flexibility in having your own creates more opportunity for fractional ownership because it gives you access to a diversified fleet

SY: Going back to the Aircraft Transitional Programme what happens to the jets that you buy if they are not immediately sold? Do they ever become a part of the NetJets fleet?
ME: When we buy a jet it is a temporary solution for us. They join the queue of aircrafts to be resold and we actually try to sell them to the market before we buy them.

In terms of whether they can join the NetJets fleet, our fleet is fully uniform, with a universal cockpit and cabin appearance, so when a client gets into the cabin, they know exactly where their jelly babies are, where the coffee machine is, where Wi-Fi is accessible from. It is fully controlled and consistent and the reason for this is firstly for safety, but also that we want to retain operational control for our clients. We don’t want it to feel like a ‘charter’ experience where the owner determines the interior and the crew.

But what this means that, if, for example, I buy from you an old Falcon 900, I can’t put it in the NetJets fleet because it doesn’t look like the other aircrafts.

SY: What have been the keys to NetJets gaining such a dominant foothold in the industry?
ME: When we launched our business in Europe, jet owners really didn’t want to talk to NetJets. The maturity of the market was such that they felt they belonged to a different segment. At that time, our target market was brand new customers who had never, ever used a private jet before. We did an amazing campaign with marketing and PR events across Europe and managed to convert many new users.

Our aim was also to try to lower the price of entry into the private jet world. Before our arrival, people assumed you had to be a multi-billionaire and had to spend $50 million on your own Falcon and pay for it to be hidden somewhere in the airport. Through our communication, we transmitted the message that it is fully acceptable to fly privately for your business, it’s a good business tool that’s going to allow you to save time, and you deserve it. But guess what? You don’t need to be a multi-billionaire. For as little as €120 - 130,000 euros at that time you could start flying privately three times a year. So we brought down some of the preconceived ideas that the traditional market had.

Then came the credit crunch and during that time I think our fractional model suddenly appeared much more relevant to the owners of aircrafts. They look at us and thought, actually, those guys are still here, they did a tremendously good thing for the industry, their model is now proven, they’ve been in the market now for several years.

I also think there was a question of maturity. In the US people already understood that owning an aircraft could be troublesome, but I don’t think in Europe people fully appreciated that. They’d not gone through a crisis yet, they’d not seen the depreciation of their asset. I mean, in 2007 some people swapped flying commercial for buying their own jet, even though they were only flying 50 hours a year. They’d been persuaded to believe that even if they flew 6% of the time their asset would increase in value, and that they’d be able to charter the aircraft out and make tons of money back.

Then the crisis happened, their asset got slashed by 70-80%, and a lot of those guys have since come back and said they wish they’d listened to us.