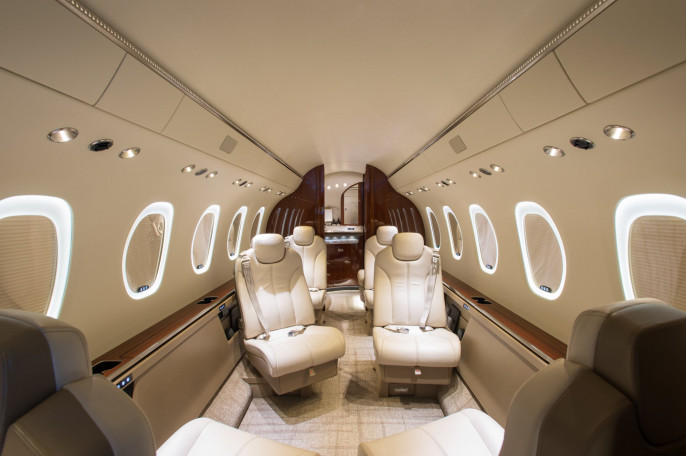 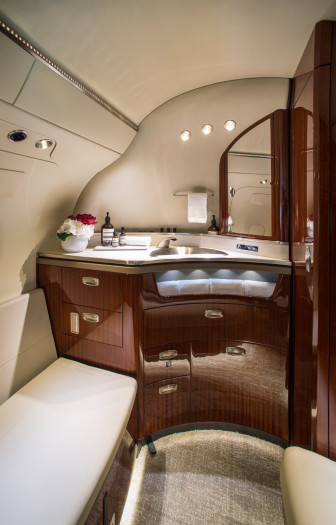 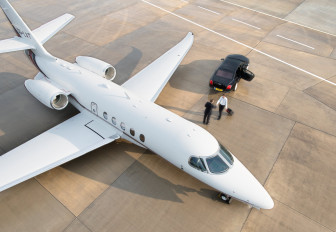 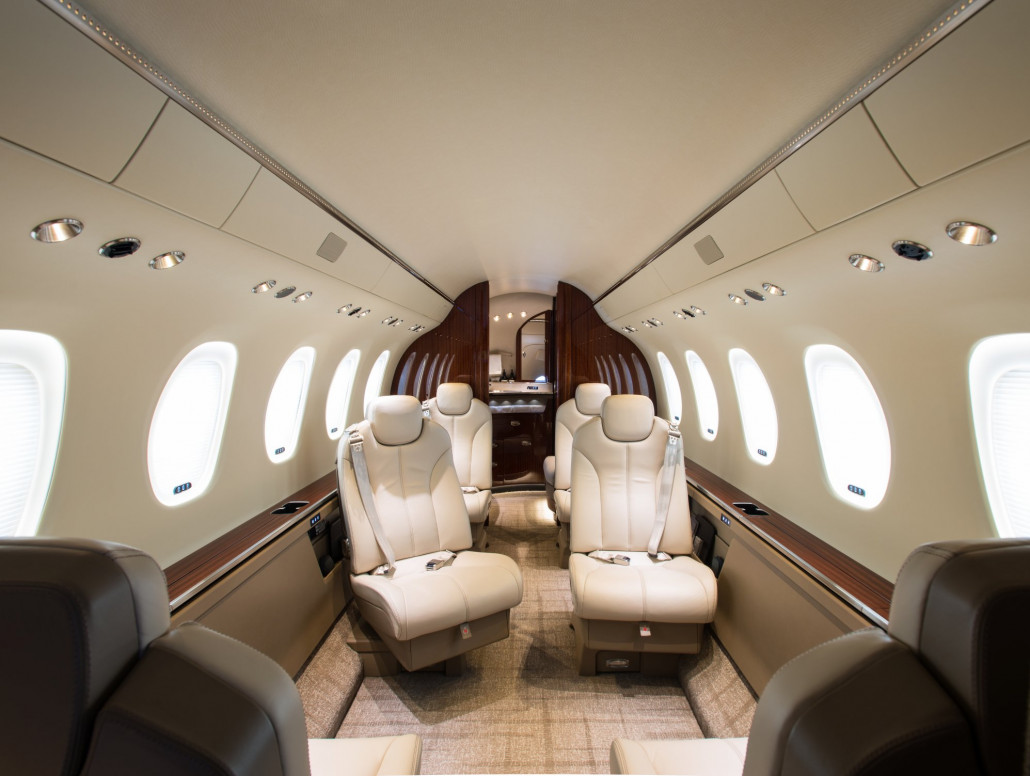 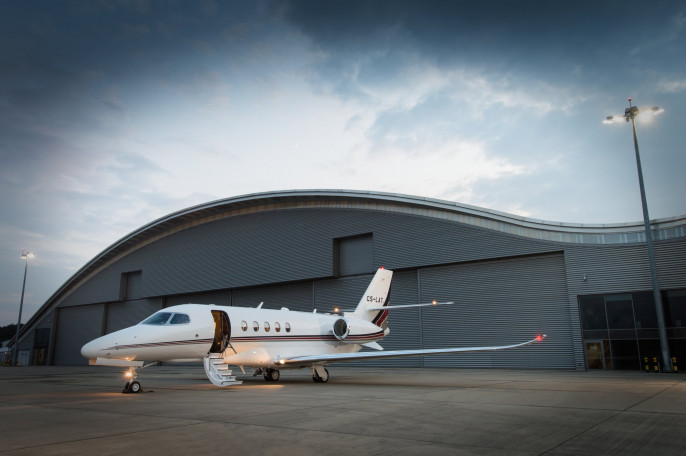 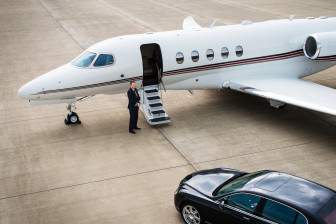 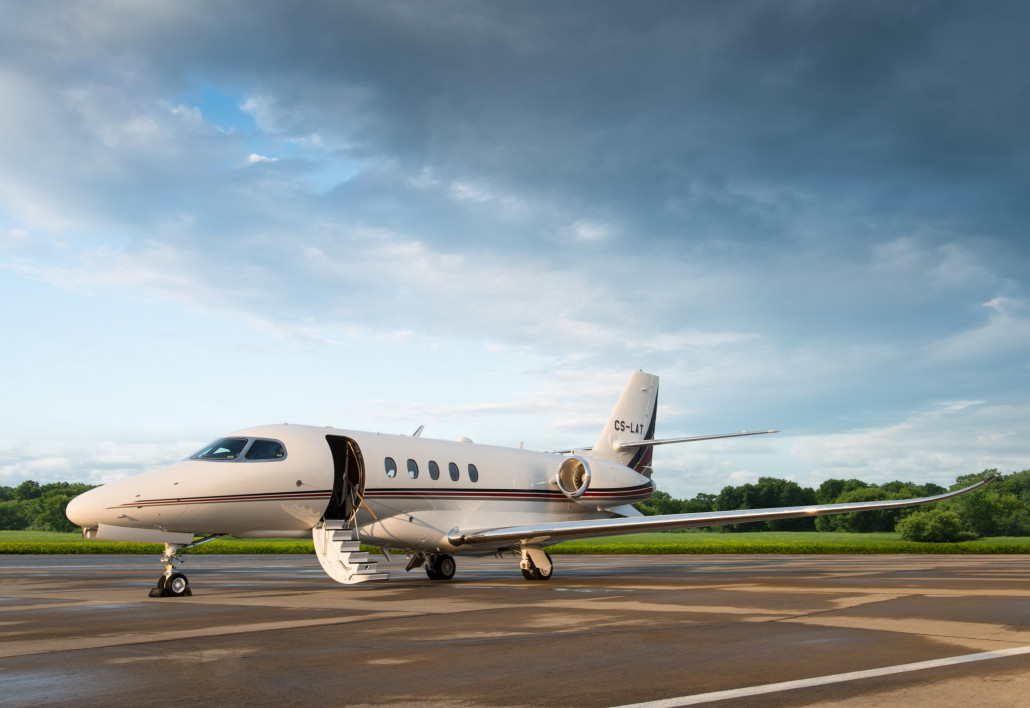 Already a world leader in private aviation, NetJets continues to go from strength to strength. Back in May Europe's largest business jet operator used the high-profile EBACE convention in Geneva to unveil its first Cessna Citation Latitude demonstrator aircraft, marking the latest chapter in the NetJets European story that began in 1996.

Billed as a mid-size aircraft but with the amenities of a large cabin jet, the Latitude seats up to eight passengers and has a range of 3000sm or 7 hours reaching North Africa and the Middle East from Europe with ease.

It has been fully customised from the ground-up, with all of the materials on-board hand-selected by NetJets’ design team – from the ergonomically designed seating through to the high gloss wood veneers and cooled catering storage.

This is complemented by a wide range of state of the art on board technology, including Inmarsat’s SwiftBroadband, a Satellite based Wi-Fi system accessible across the globe, and an in-flight entertainment system which orchestrates, manages and delivers in-flight data, entertainment & cabin management. Owners will be able to access an entire library of content via iPads on board or via their own device by using the NetJets Entertainment app.

During a a flight from London Farnborough to Nice ahead of this year’s Monaco Yacht Show, Mark Wilson, President NetJets Europe, reaffirmed NetJets’ strong performance over the past 12 months and talked through the upcoming aircraft deliveries and positive state of the business in Europe.

“NetJets was announced as the largest customer for the Citation Latitude back in 2012. We now have 25 firm orders planned and an additional 125 optional orders available. These deliveries cement our position as a market leader in fractional ownership business aviation and reinforce our commitment to continue investing for our clients,” Mr Wilson said.

“In addition to the demonstrator aircraft, which has been touring Europe for the last four months, NetJets Europe will receive two aircraft later this year. The Latitude is proving to be a very popular choice of mid-size aircraft for our customers, and we are selling shares at a fast rate, reflecting our increasing market share in Europe.”

The delivery of the Latitude marks a strong period of activity for NetJets Europe. The company increased its market share in 2015 and has seen strong growth in the first half of 2016.

Back in May, the company also announced a new partnership with the London Heliport, a key piece of infrastructure for those flying privately in the UK and a prime link between the city and surrounding airports that NetJets Europe serves.