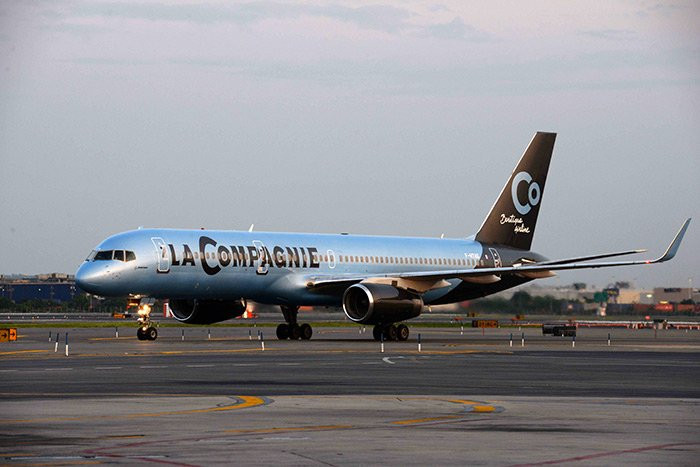 The flights, which will operate from London Luton Airport into New York’s Newark International Airport, went on sale yesterday, with special launch fares available from as little as £649 for a sole passenger, and £1,007 for two persons travelling together, including all taxes, for the first 500 clients.

Until now, La Compagnie has offered only regularly scheduled flights between Paris and New York.

“It is time to bring business-class air service back to where it belongs, where personalised service is offered at respectable fares,” says La Compagnie CEO and Co-Founder Frantz Yvelin.

“La Compagnie is becoming the go-to choice of the current generation of hard-working business travellers who demand something more from air transportation.”

All seats are furnished with personal Samsung Galaxy Pro 12” tablets, which can be removed from the seat backs and uploaded with an assortment of e-books, magazines, music and the latest movies.

Launched in July 2014, La Compagnie is the brainchild of two leaders in the field of air travel – Frantz Yvelin and Peter Luethi – who bring with them over 60 years’ combined experience in the aviation industry.

The first London to New York flight will depart on April 24th this year.