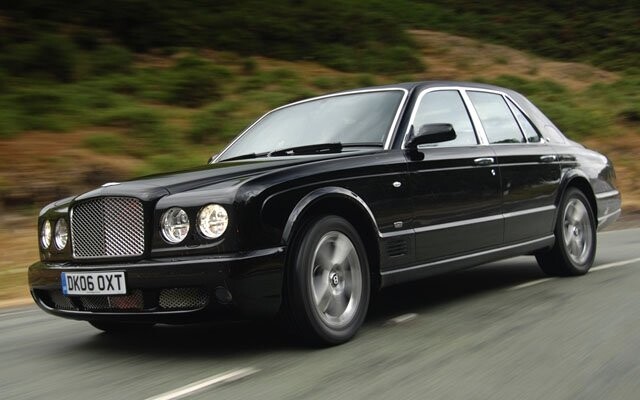 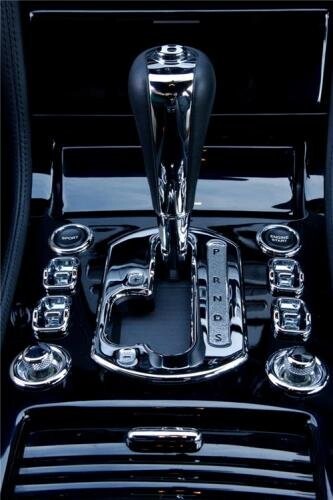 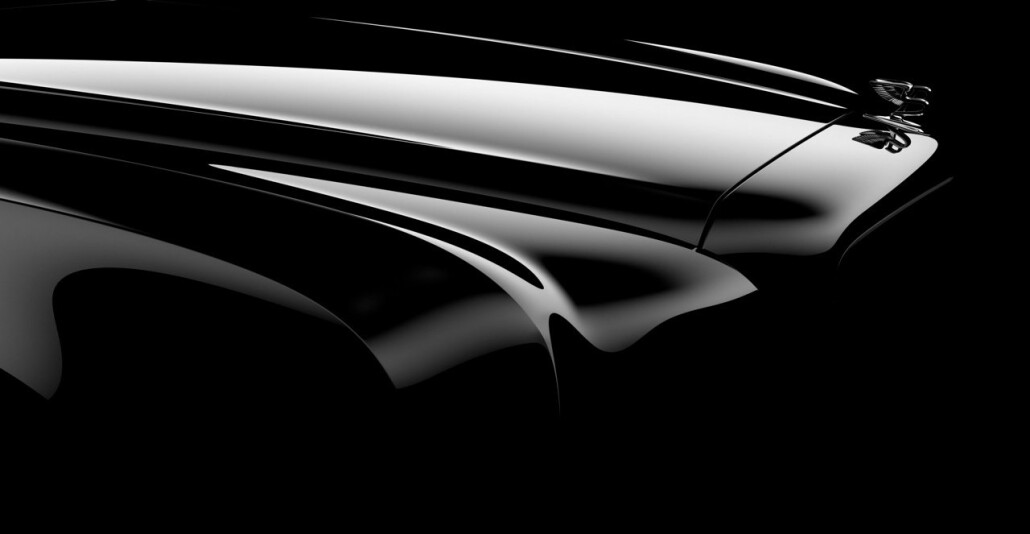 After years of faithful service, the beloved Bentley Arnage is set to undergo a top-secret makeover, emerging as a larger, faster and more luxurious model of its former self.

The next-gen Arnage is expected to start production in late 2010, although it is believed that a near production ready concept may be unveiled at the Pebble Beach Concours d’Elegance in August.

With exceptional competition from luxury rivals such as the Rolls Royce Phantom and Maybach saloons, Bentley decided the long-standing model of the Arnage was in need of a modern revamp.

Production on the current model will cease in September, providing Bentley with almost a full year before beginning on the new edition.

The new model is being built under the code name ?Project Kimberly and will be based off a strongly revised version of the modular platform Audi used to create their A4 to A8 ranges.

Remaining distinctly Bentley however, the new Arnage will feature a unique V8 powertrain with ZF's new 8-speed automatic sending drive to the rear wheels. The engine option is believed to be a petrol unit with E85 capability.

Spy images taken of new model testing outside company headquarters in Crewe, England, suggest to car enthusiasts that a longer wheelbase and wider track will be featured, creating extra size and performance to hopefully push the Arnage back to the top of the luxury ladder.

Bentley released the first official sneak peak of the new vehicle on June 11, featuring a short video on the specially-designed website.

"Images suggest a longer wheelbase and wider track will be featured, creating extra size and performance."

"Images suggest a longer wheelbase and wider track will be featured, creating extra size and performance."