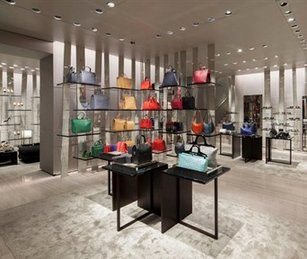 Spread across three floors and a total of 900 square metres, the new store was inaugurated with the event ‘One Night in Rome’, which was attended by more than 700 guests including an array of famous names such as actress Sophia Loren, singer Tina Turner and director Giuseppe Tornatore.

The event, which was broadcast live online, also included a presentation of the ‘Eccentrico’ exhibition featuring a retrospective of Armani’s work over the years, as well as a catwalk show during which over 100 outfits were displayed.

Speaking at the event, Giorgio Armani described Rome as the “most beautiful city in the world”.

The new store is located at 77-79 Via Condotti, one of Rome’s most fashionable and prestigious thoroughfares.

Founded in 1975, Giorgio Armani S.p.A has grown to become one of the world’s most renowned fashion houses.