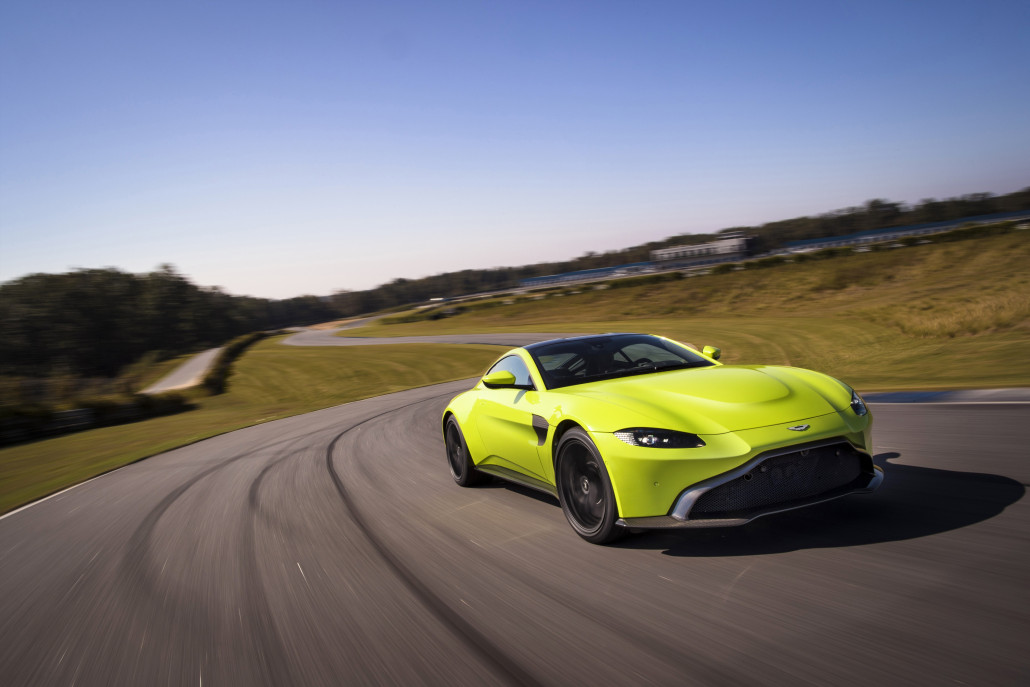 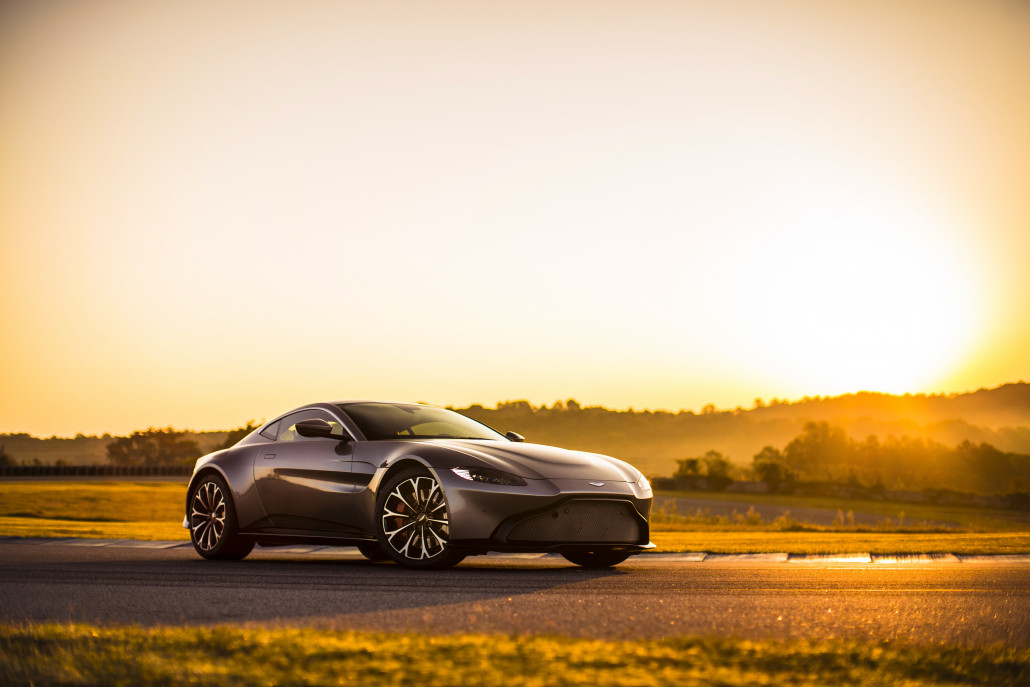 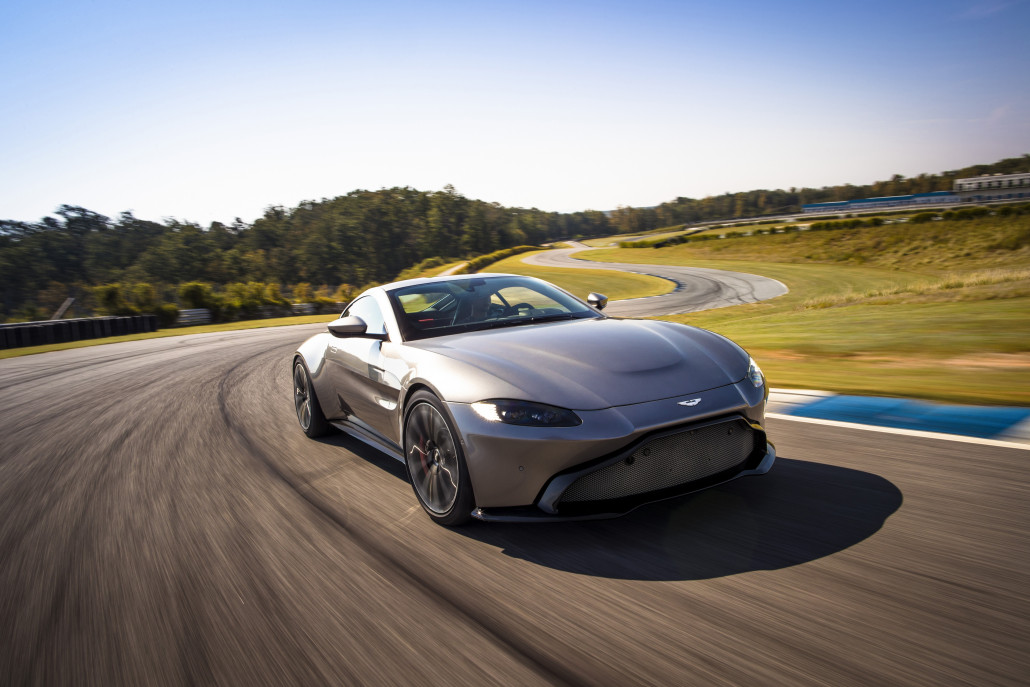 Aston Martin have unveiled the latest iteration of their entry level Vantage model, billed as being defined by a bold new look, intensified performance and stunning dynamics.

Increased power is provided by a 4.0-litre, 510PS/685Nm twin-turbo V8 engine mated to eight-speed ZF transmission, while the car has a maximum speed of 195mph and can go from 0-60mph in 3.5 seconds.

For the first time on an Aston Martin car, the new Vantage has an electronic rear differential, which is linked to the electronic stability control system, so it can monitor the car’s behaviour and react accordingly, channelling power to the relevant wheel.

Unlike a conventional system, the electronic rear differential can go from fully open to completely locked in milliseconds.

On the exterior, the British brand has gone for an "athletic, predatory stance, while the minimal front and rear overhangs, muscular flanks and broad haunches" – all to visually underline the agility of the car. Some new from and rear lights add a striking visual touch, too.

Inside, the design has resulted in significant increases in space and headroom compared with the outgoing Vantage. The transmission buttons have also been moved into a triangular formation. Like with the DB11, Mercedes (which holds a 5 per cent stake in Aston) provides the digital dashboard and media screens, including the centrally mounted 8in LCD screen.

The chassis has been developed on the bonded aluminium structure seen on the DB11, though 70 per cent of the components are new for Vantage, including its special Pirelli P Zero tyres.

The new Aston Martin Vantage is on sale now from £120,900, though deliveries won't begin until the second quarter of 2018.