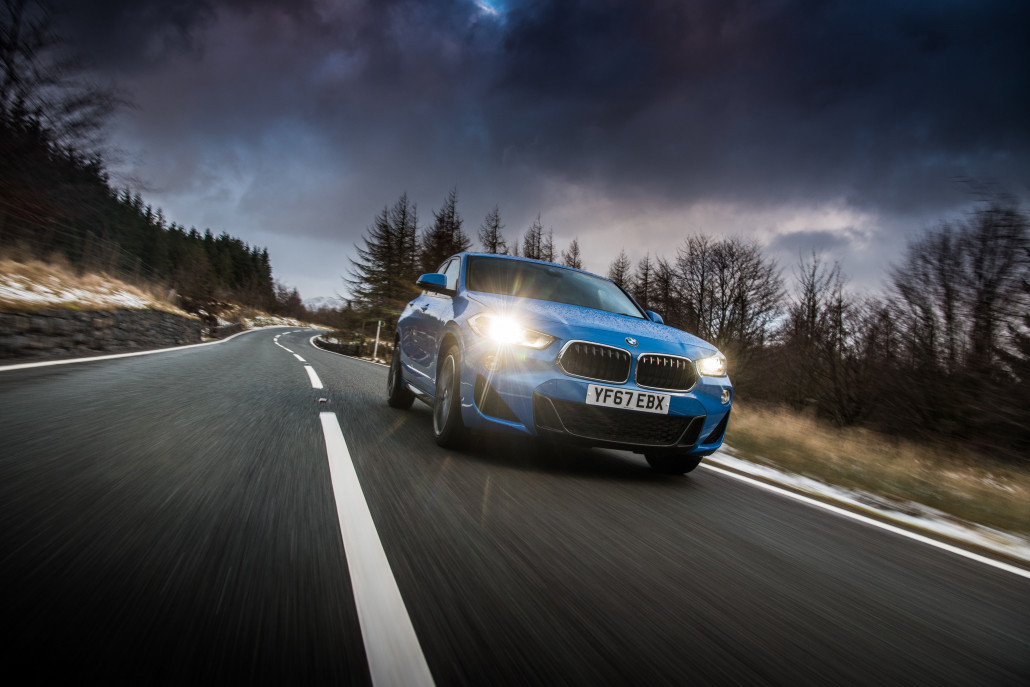 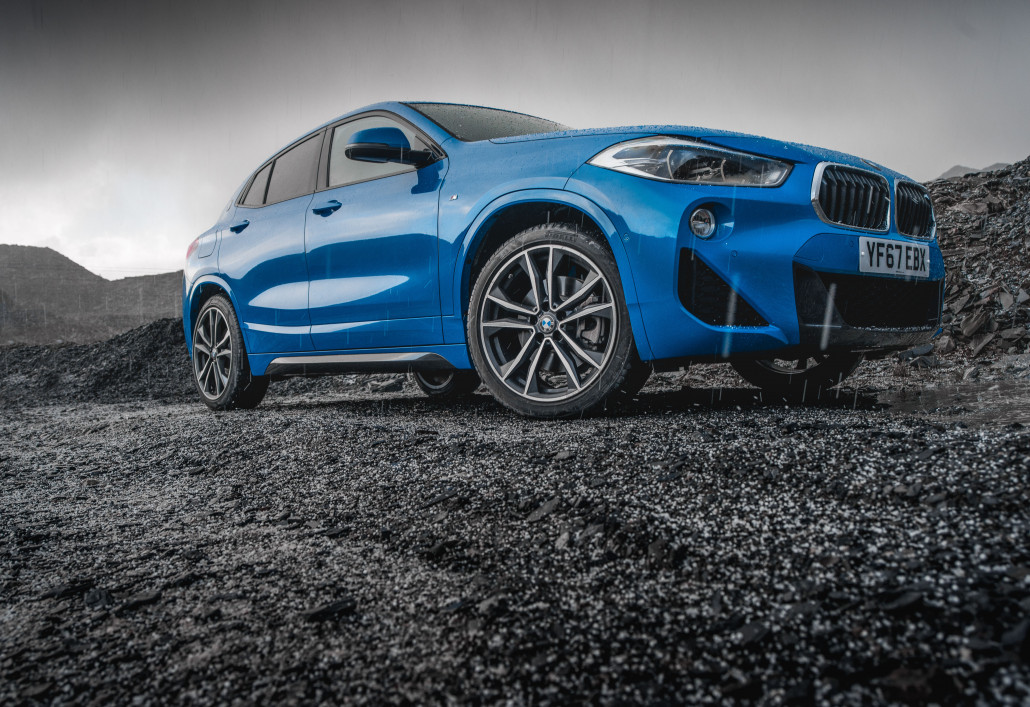 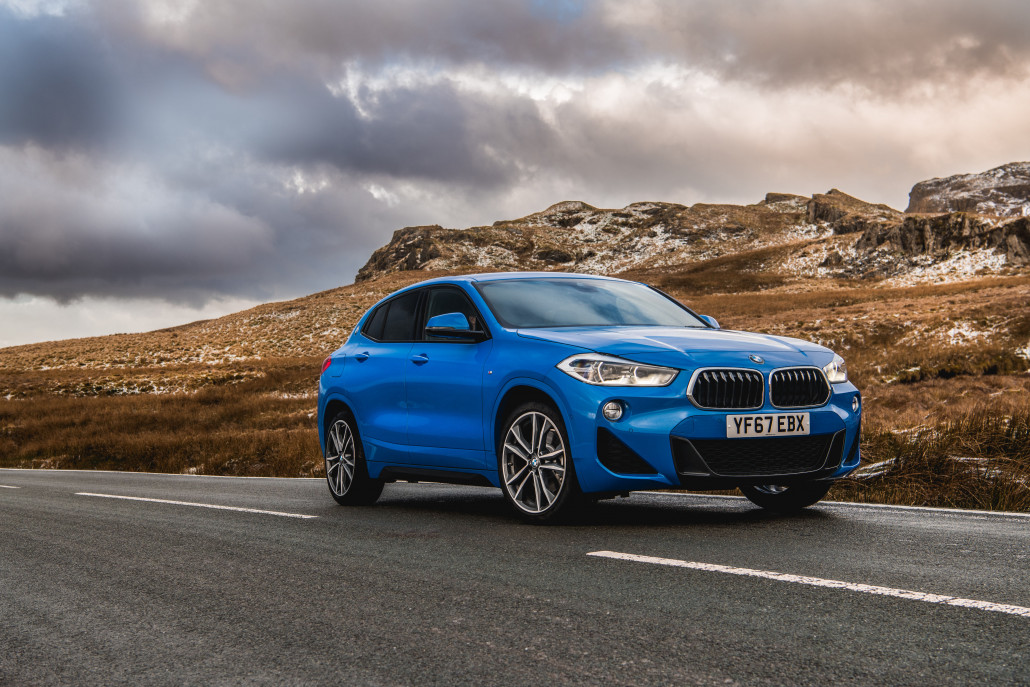 With its unmistakable design and sporty, urban feel, the BMW X2 is billed as breaking new ground for the iconic German car brand as a unique and exciting addition to its X model range.

Slotting between the X1 and X3 SUVs, the X2 aims to be a more stylish option with youthful appeal – pitched to compete with models such as the Audi Q2, Volvo XC40 and Jaguar E-Pace. It shares its wheelbase with the X1, but is two centimetres shorter and seven centimetres lower, making it a more sleek offering.

Unlike many other cars, the X2 made its way from motor show concept to real-life vehicle virtually untouched. It features a slim glasshouse, a newly shaped kidney grille and BMW badges on the C-pillar – a hark back to the M1 supercar.

The X2 is offered in SE, Sport, M Sport and M Sport X trims, but from launch there will only be a single engine choice – a 2.0-litre diesel with 188bhp and 400Nm of torque, badged 20d. It's capable of 0-60mph in 7.5 seconds, while returning an official combined fuel economy figure of 61.4mpg – while mated to four-wheel drive.

According to BMW, more engines will be added later in the year – a lower-powered diesel with either front- or four-wheel drive, or a front-wheel drive petrol model. Sharing the UKL1 platform with the BMW X1 and the Mini Countryman means the X2 will be limited to four-cylinder engines, but there's the possibility of a hybrid powertrain in future.

Inside, there's the familiar iDrive infotainment system, paired as standard to a 6.5-inch display which can be upgraded to an 8.8-inch unit for an additional cost. The driver-focused cabin is broadly similar to that of the X1, and will offer a heads-up display and WiFi hotspot.