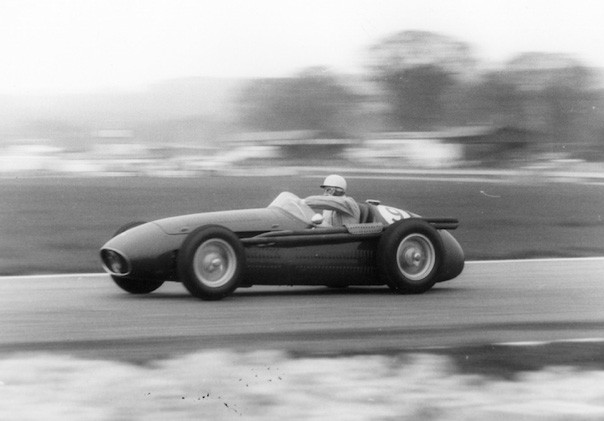 A groundbreaking new history of the Italian car marque Maserati is to be launched this week aimed at motoring enthusiasts and collectors of the company’s cars and memorabilia.

Maserati, the Family Silver is the result of 14 years of painstaking research by leading automotive historian Nigel Trow. It sets out the story of Maserati, as well as that of the Maserati and Orsi families whose genius and passion created and sustained the marque over the years.

Mrl Trow, one of the world’s foremost automotive historians, was granted unprecedented access to company and family archives, and was also able to interview many of the key individuals involved, unearthing hitherto unknown facts and debunking many of the myths and legends that have grown up around the marque.

Trow’s two-volume work, which extends to nearly 900 pages, also contains a large number of photographs and drawings from the Maserati archives, many previously unpublished, as well as a detailed index of race results and technical specifications for all Maserati cars and commercial vehicles.

The book will be launched at an evening reception at the historic Tower Garage headquarters of leading Maserati distributor Maranello in Egham, southeast England.