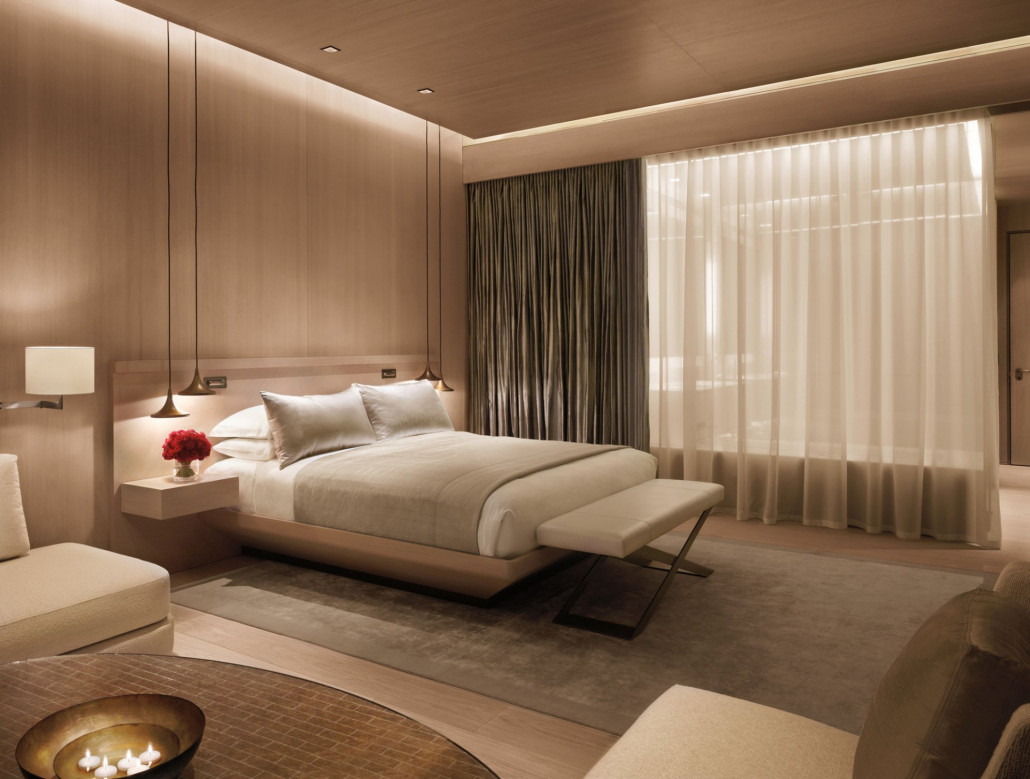 New Edition to the Istanbul Skyline

Lifestyle hotel brand EDITION is to make its European debut with a new opening in the Turkish city of Istanbul.

Situated within the city’s lively Levent neighbourhood, the EDITION Istanbul will combine European and Asian architecture in keeping with Istanbul's position as a bridge between East and West.

The Istanbul opening follows on from the first ever EDITION hotel, which launched in Waikiki, Honolulu, last October, and was awarded the prestigious AAA 4-Diamond accreditation.

Designed by American real estate developer Ian Schrager – the brainchild behind the EDITION brand – the 13-storey Istanbul hotel will include a domed lobby, inspired by Ottoman architecture, and mosaic tiles dotted throughout the property. The 77 guest rooms will feature rosewood or soaped oak walls, ceilings and ﬂoors.

Other facilities within the hotel will include a Cipriani restaurant, a spa by Espa with indoor swimming pool, a lavish Turkish tea room-inspired bar, drawing room, private screening room, nightclub and event space.

Planned openings for EDITION hotels are also scheduled for several other cities including Barcelona, Bangkok, London and Mexico City.