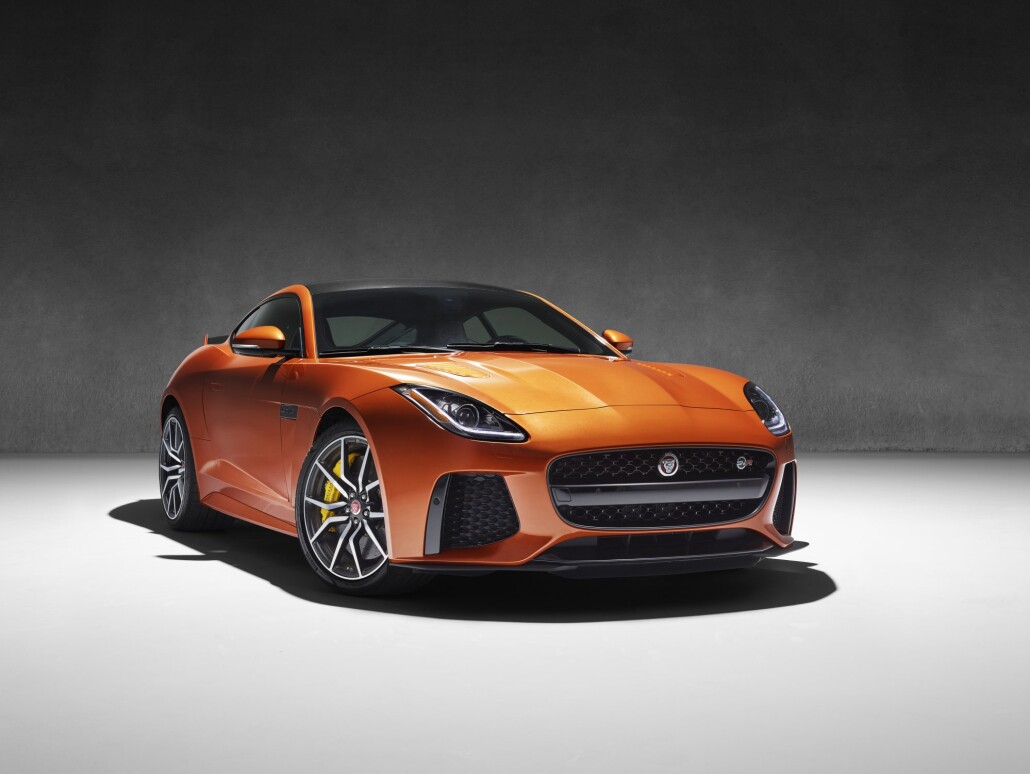 The new Jaguar F-Type SVR will make its global debut at next month’s Geneva Motor Show before hitting the market next summer, it has been confirmed.

Capable of 200mph, the new F-Type is the first Jaguar SVR and is billed as exploiting the two-seat aluminium sports car’s full potential while retaining its day-to-day usability.

Lighter, faster and more powerful than its predecessors, Jaguar claim the model takes performance, dynamics and driver involvement to a “new level” while retaining the comfort and duality of character inherent to all Jaguar cars.

“The new F-TYPE SVR is the first series production Jaguar to be developed by Special Vehicle Operations and benefits from everything we know about precision engineering, performance and design,” the company says in a statement.

“The result is a 200mph, all-weather supercar that you can drive every day – we even made a Convertible version so that enthusiasts can revel in the sound from the new titanium exhaust system.”

The new F-TYPE SVR will make its global debut at the Geneva Motor Show on March 1st.