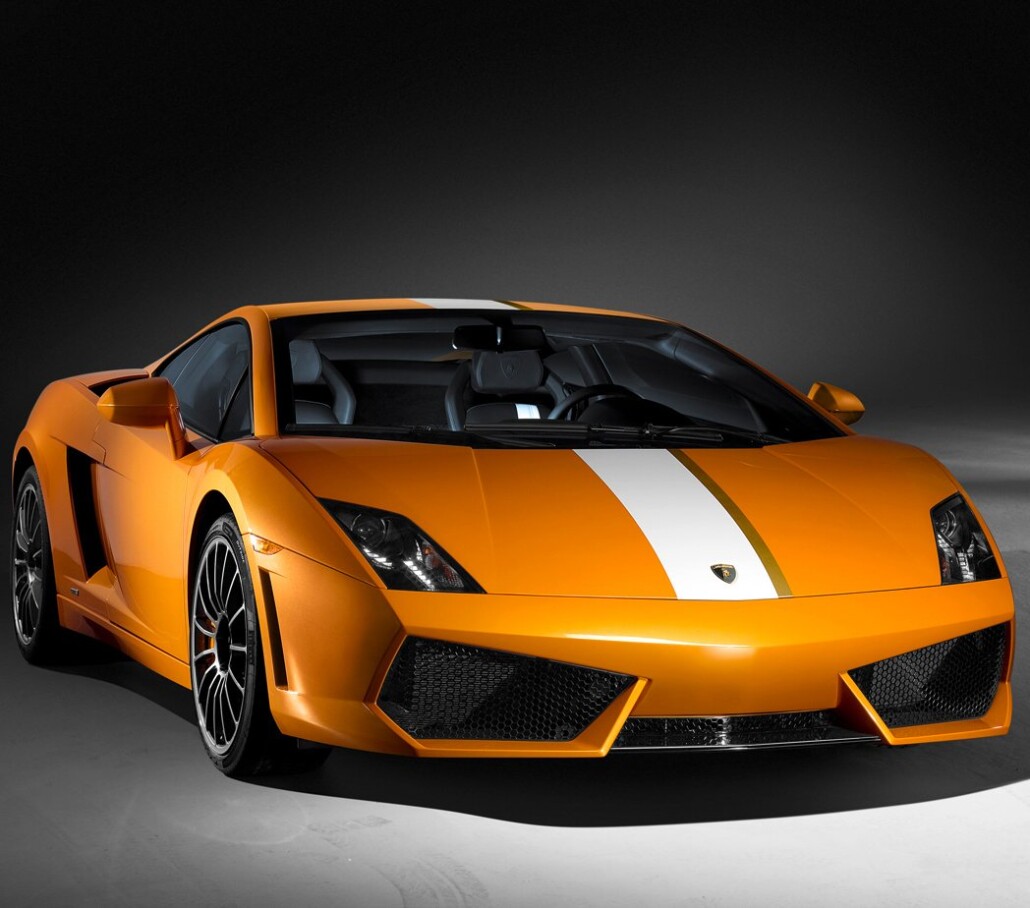 A production version of a new Lamborghini SUV concept car could debut at the Beijng Auto Show in April, according to strong industry rumours.

Stephan Winkelmann, President and CEO of the Italian car-maker, has confirmed that a four-door model would fit with the company’s direction, leading many in the industry to speculate on the nature of the prospective model.

Unlike Lamborghini’s first SUV, the LM002, which was based on a design for the US military, the new SUV is expected to offer a more sporty look and be targeted at luxury consumers in the US, Russia, China and India.

One possibility that has been mooted is that the new car will in fact turn out to be the next four-seat Lambo – a sedan, based on Lamborghini’s Estoque concept that was intended for production in 2009.

Irrespective of the specifics of the car, Winkelmann has already made it clear that it will not be on sale before 2016.