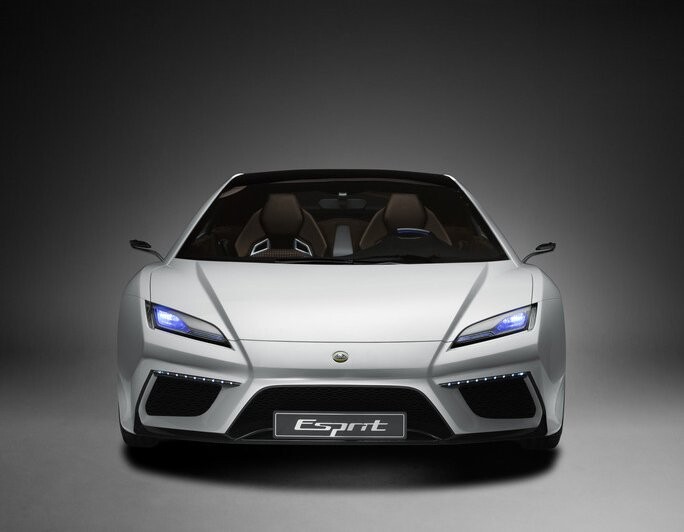 New Lotus Esprit To Launch in 2013

Lotus is to release its new Espirit model in 2013, the British sports car maker has announced.

Priced at around £110,000, the new Espirit will be powered by a 5.0 litre V8 pressure charged engine delivering up to 620 horse power.

Base model Esprits will be hybrids, also using a V-8 engine but coupled with an electric motor said to produce an additional 100 horsepower.

Dany Bahar, Chief Executive Officer of Group Lotus, said: “The Esprit is the ultimate supercar. In the past when people thought of the Esprit, they thought of the movies, Bond, Pretty Woman, Basic Instinct but this time around, the car is the star of the show.”

“One has to be very careful when taking on the challenge of reinventing such an iconic classic as the Esprit – everyone has an opinion. There’s a fine balance between acknowledging the greatness of the past whilst at the same time rapidly leaping forward to the future and ensuring that this car not only does the name Esprit justice but also the Lotus brand.

“I think we’ve managed to find the balance and in doing so created a new icon, a car people will find hard to resist.”

One of the world’s most iconic cars, the first Esprit was launched in October 1975 at the Paris Auto Show, before going into production the following year.