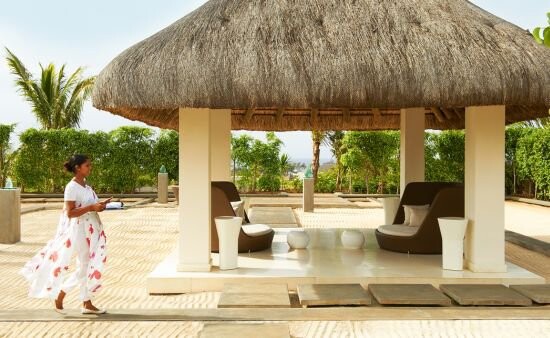 Visitors to the beautiful island of Mauritius in the Indian Ocean now have a new luxury hotel at their disposal with the opening of Sofitel SO Mauritius.

Thai architect Lek Bunnag’s collaborated with Japanese fashion designer Kenzo to create the hotel’s style and appearance, which draws on the influence of Indian ad Creole cultures to create a world removed from a site that just two years ago featured a sugarcane plantation.

Notable amenities at the hotel include two gourmet resturants, a spa and yoga pavilion, an infinity pool, and a child play centre, whilst next door is the Le Takamaka bar which features live DJs.

As well as its lavish amenities, the hotel is also blessed with natural attractions, including bordering a 520-meter white sand beach. Furthermore, Royal Road Beau Champs, 0 Bel Ombre, on which the hotel is located, is the most protected region of Mauritius.

Sofitel So Mauritius is the first boutique hotel of the giant French hospitality group, Acco.