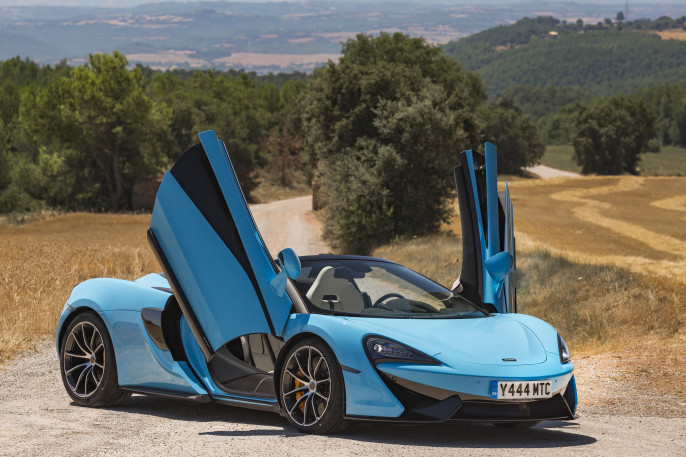 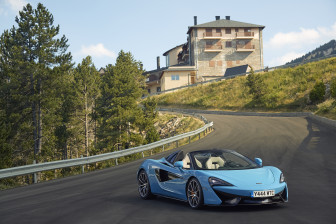 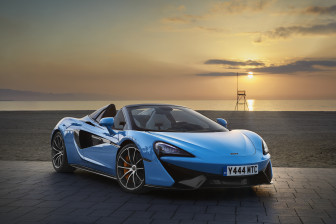 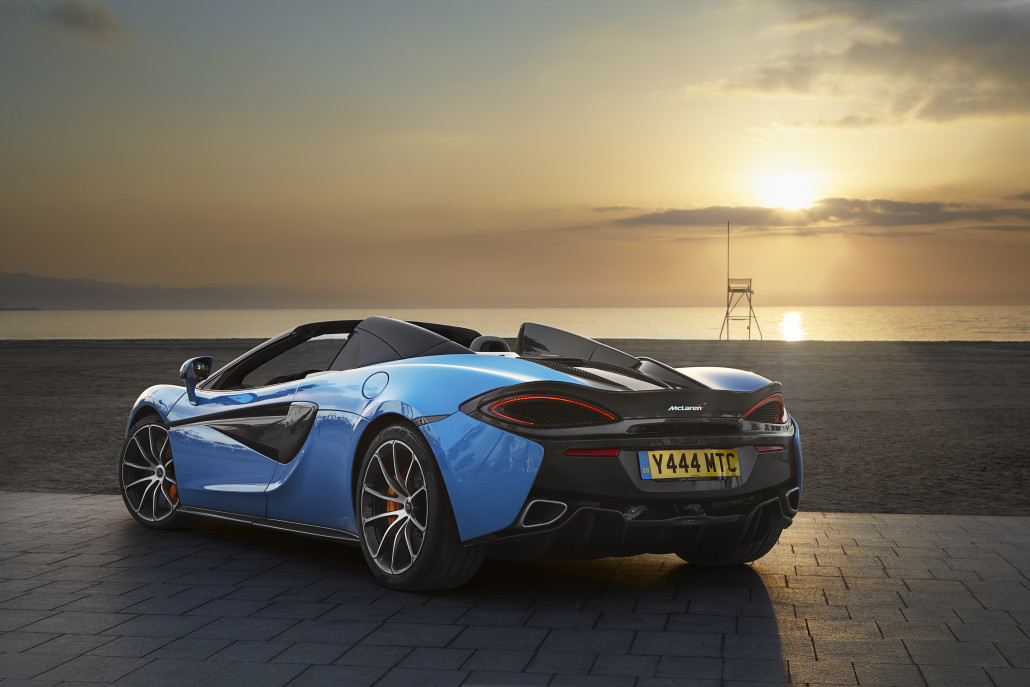 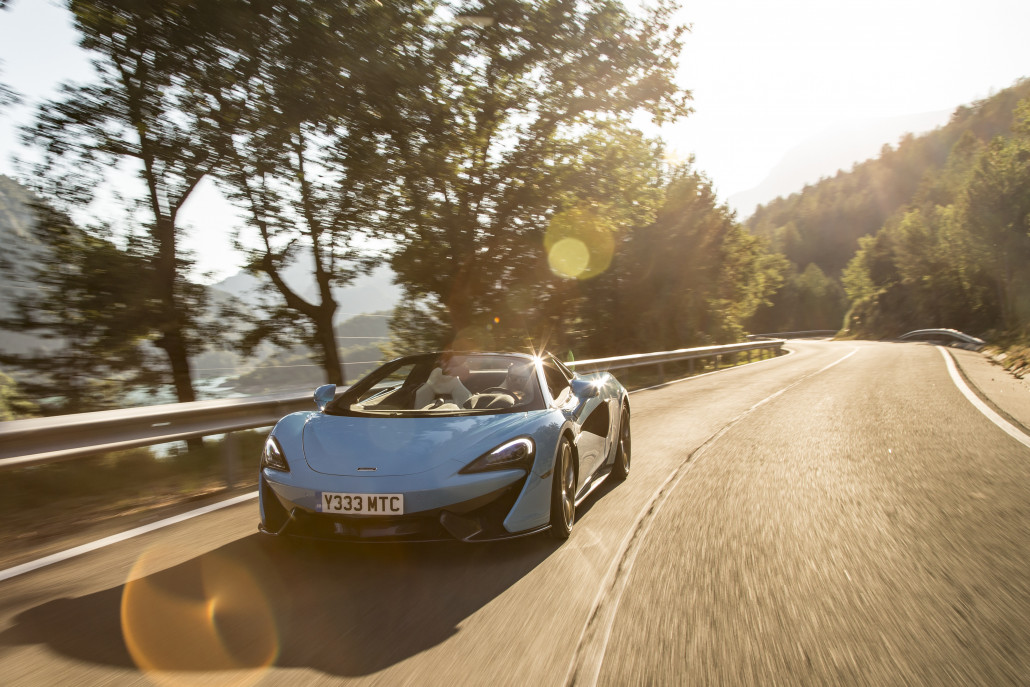 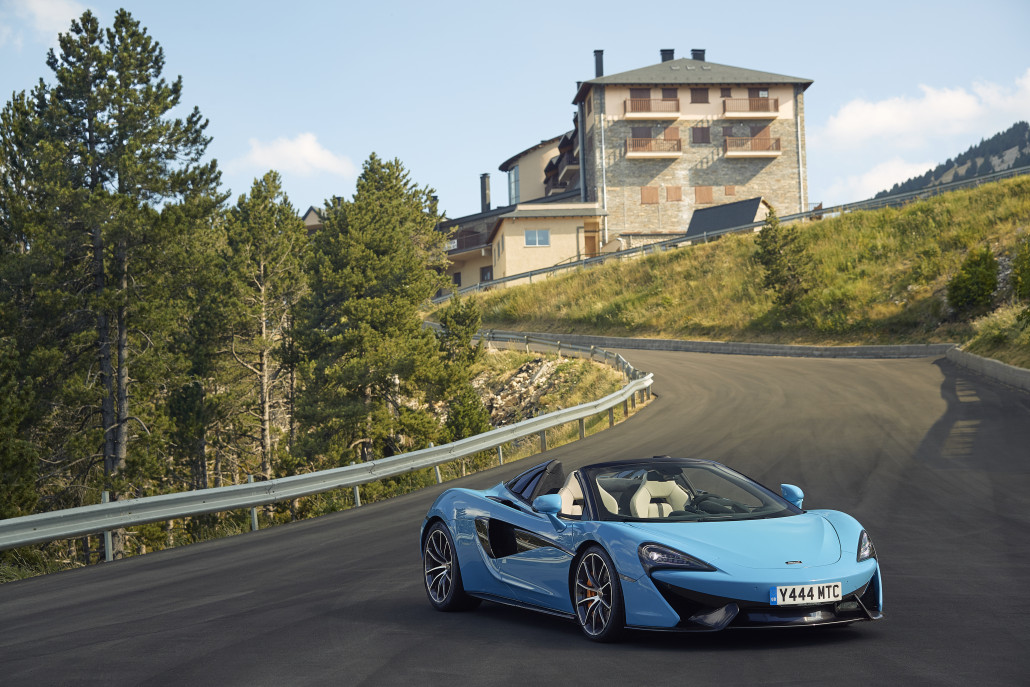 The launch of the new McLaren 570S Spider convertible has been given extra spice with the unveiling of new images of the model, which was first unveiled at last month’s Goodwood Festival of Speed.

Hand-assembled at the McLaren Production Centre in Woking, England, the car is the third bodystyle in McLaren’s Sports Series, alongside the Coupé and GT, and features a unique-in-class combination of carbon fibre construction, mid-engined drivetrain layout and McLaren dihedral doors.

The McLaren 570S Spider is available to order now from more than 80 McLaren retailers worldwide, priced from £164,750.

McLaren Automotive is a British manufacturer of luxury, high-performance sports and super cars, located at the McLaren Technology Centre (MTC) in Woking, Surrey. For the past 30 years, McLaren has pioneered the use of carbon fibre in vehicle production.