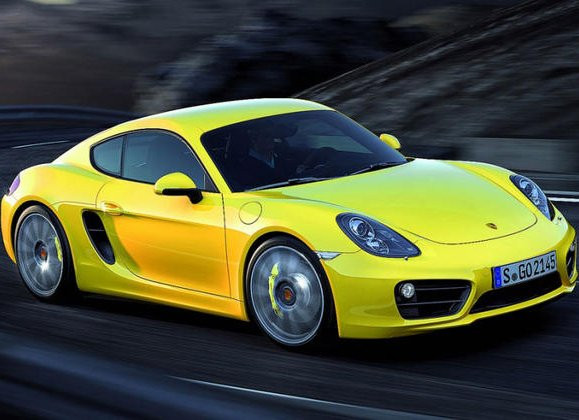 A new faster, lighter version of the Porsche Cayman sports car debuted at the Los Angeles Auto Show over the weekend, grabbing the attentions of thousands of car enthusiasts and industry figures who have attended this year’s event.

The third-generation Cayman boasts an array of augmented features from its predecessor, but to speed junkies the biggest news will be its new-found power, able as it does to hit 60 miles per hour in just 4.6 seconds - 0.2 seconds faster than its older sibling.

Available in two versions – the base model and the Cayman S with added horsepower – the top speed of the revamped model will also trump its predecessor, coming in at 176mph per hour compared with 172mph for the second generation Cayman.

Porsche trimmed the new Cayman’s weight by 30 kilograms and increased engine output on the base model to 275 horsepower from 265 horsepower to boost speed and improve handling. It also added new options including active cruise control and keyless entry and ignition.

Other notable ements on the new model include a longer wheelbase, wider track and larger wheels, which, according to its makers, 2enhance the driving performance of the mid-
engine sports car to a level without equal in its competitive class”.