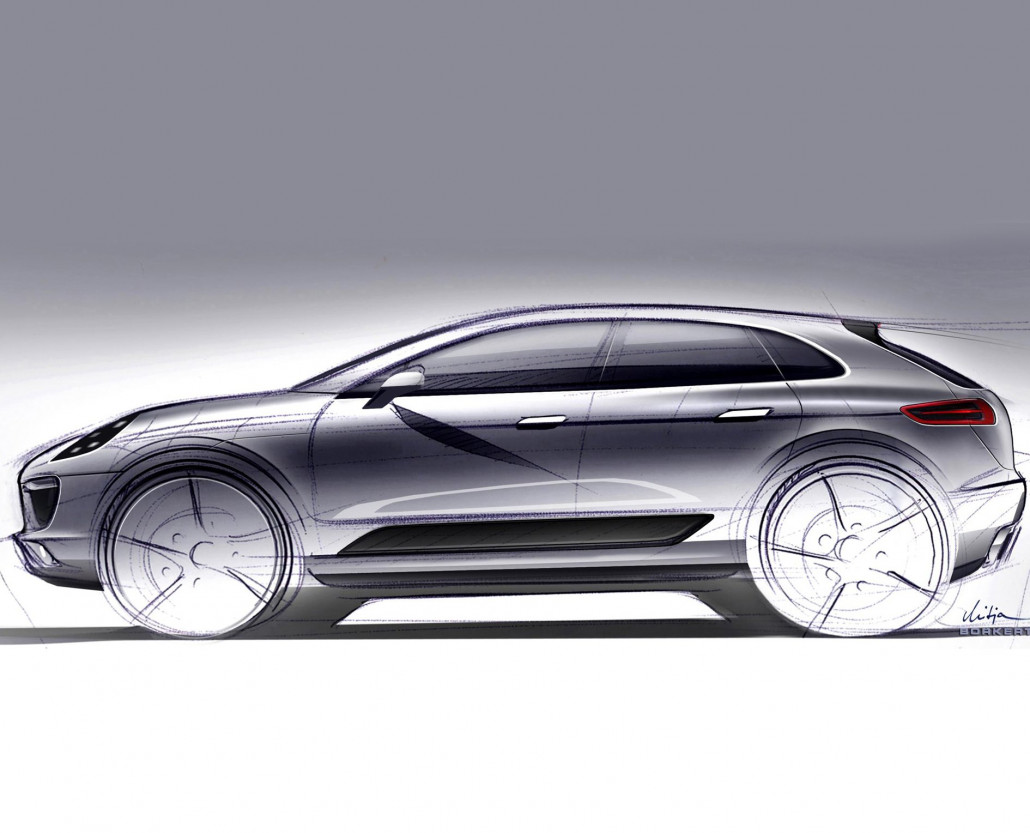 German luxury car-maker Porsche has confirmed that its upcoming compact SUV will be called the Macan.

Porsche has remained coy about the car’s specifications, but images as well as a teaser video of the Macan - named after the Indonesian word for ‘tiger’ - reveal several key details.

The new five-door Macan will feature a similar styling to the current Porsche Cayenne, as well as a very low ride height. Additionally the model’s headlights will boast a squared-off look also seen on the new 2013 Porsche Boxster.

Renowned for its sports cars, Porsche is thought to be attempting to broaden its customer base with the Macan, as well as appealing to Porsche traditionalists seeking greater utility than a conventional sports car.

The Porsche Macan is slated for production in 2013 and is expected to be priced around the $50,000 mark.