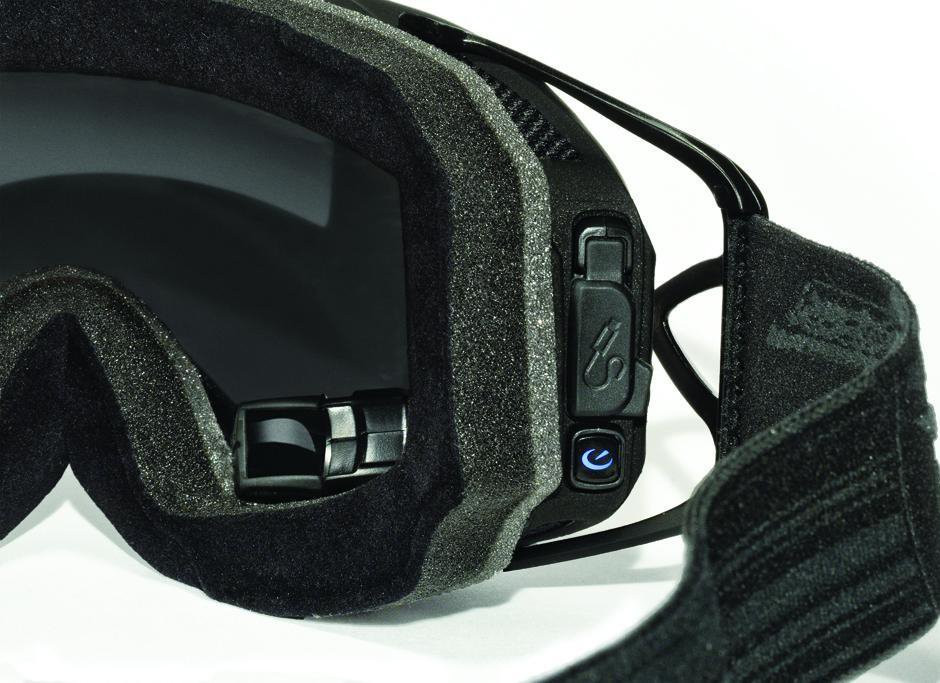 The GPS also allows full resort navigation, and when paired with a compatible Android or iOS device, users will have real-time tracking delivered direct-to-eye. Additionally, when pairing with a smartphone, the device allows you to read texts, view a call display and access music player controls.

Other notable features include a dual-core processor billed as three times more powerful than its predecessor, plus a more efficient battery that lasts about 35 per cent longer.

The model has been designed to fit into goggles from leading brands such as Oakley, Smith, Scott, Uvex, Apina, Birko, and Zeal.

Snow2 is available at Apple.com and in Apple retail stores worldwide, as well as specialty ski and snowboard retailers, priced at $399.