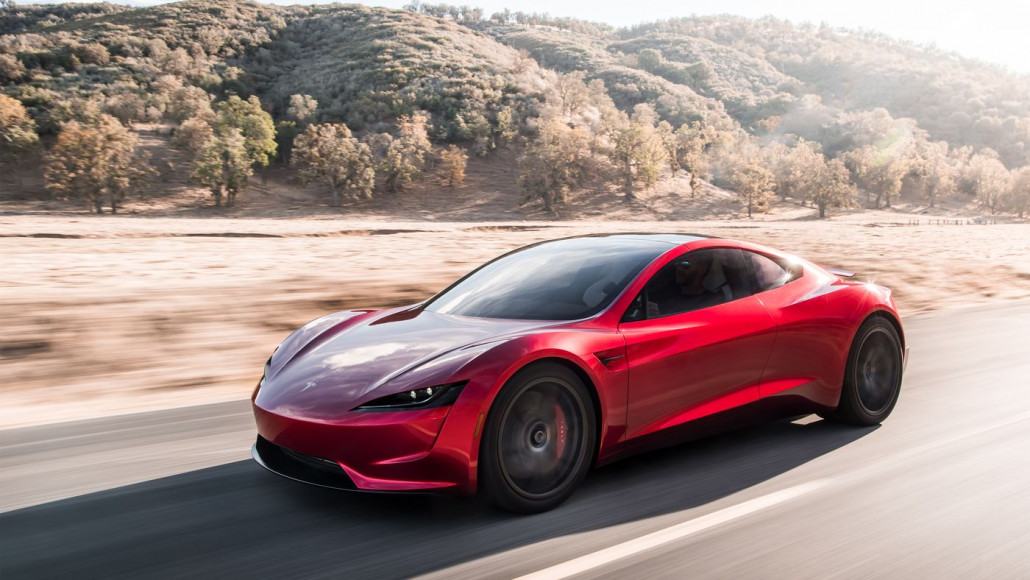 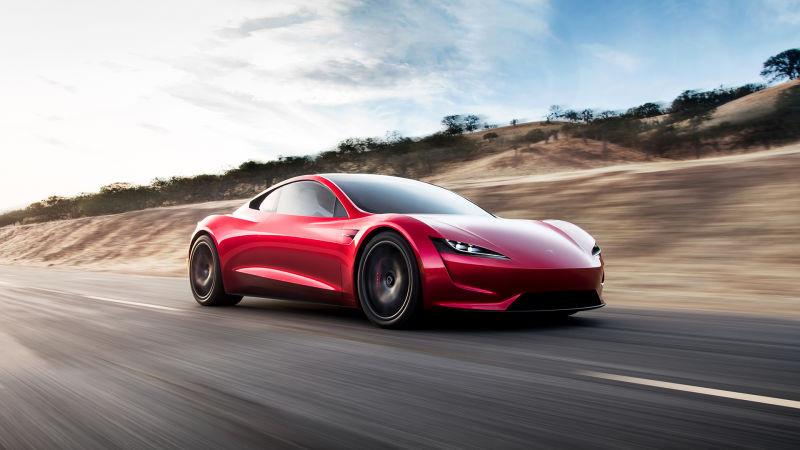 New Tesla Roadster to be Fastest Production Car Ever

All eyes were on Los Angeles last week where Tesla founder Elon Musk drew the curtain on his company’s latest bold creation.

Yet there was a significant surprise in store. After unveiling Tesla’s striking new electric semi-truck, just as audiences were set to turn and go home the billionaire entrepreneur revealed another major eye-opener.

Out rolled a brand new four-seater, all-electric roadster that, if Musk’s claims come to fruition, will make it the world’s quickest production car. Talking to the crowds, Musk described it as a “smackdown” to the fossil fuel-addicted auto industry.

The second-generation Tesla Roadster is said to do 0 to 60mph in 1.9 seconds, which would make it the first production vehicle to beat the two-second threshold. Musk also said the new Roadster would climb from 0 to 100 mph in 4.2 seconds, and will clear the quarter mile in 8.9 seconds.

No top speed was confirmed, but the hint is that it would edge over the 250mph mark. By comparison, the Agera RS by Sweden’s Koenigsegg currently hold the world record at 277.9mph.

The Roadster comes with a 200kWh battery pack and a 620-mile range per charge – or over 1,000 kilometres – allowing owners to drive from Los Angeles to San Francisco and back without recharging. The vehicle has three motors (one in the front and two in the rear), all-wheel drive, and torque steering.

Notable design features borrowed from the sports car world are also included, such as a McLaren P1 cockpit, an Acura NSX exterior, Bugatti Chiron headlights, a Targa-like roof, and a rear reminiscent of an Aston Martin DB10.

Tesla’s first Roadster was launched in 2008, and this latest version marks the company's first production car since 2011, when the original Roadster ended its run.