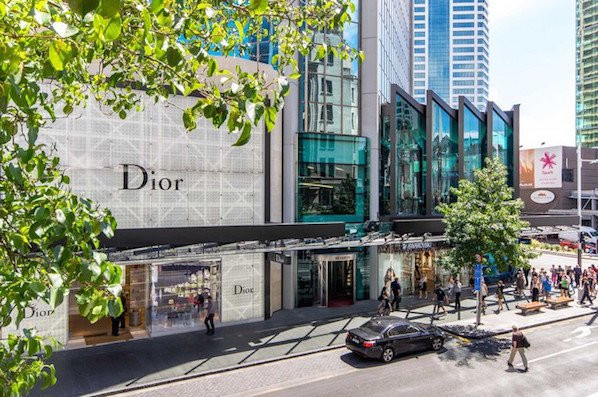 New Zealand’s growing status as a luxury destination has been given another boost with news that iconic brands Tiffany & Co and Chanel are set to open outlets in the country.

According to reports, Tiffany and Chanel are planning to open stores at the Britomart Centre in Aukland, northern New Zealand.

The brands would be joining an already long and distinguished roster of luxury brands with a presence in New Zealand, including Louis Vuitton, Prada, Christian Dior and Guci.

Auckland’s Mayor Len Brown expects more big names to follow, with a wave of new international retailers anticipated to arrive, partly as a result of a population boom in the city.

“I’m confident Tiffany and Chanel won’t be the last upscale international stores to be attracted to the city centre,” he says. “Over the past few years Auckland has been working collectively towards lining up high end international retail brands and those ongoing efforts have resulted in positive responses from premium brand retailers that are continuing to be followed up.”

In recent times, New Zealand’s economy has so far remained strong while those of its Asian neighbours have dipped. This enduring fiscal health is also thought to have attracted international brands to the country.