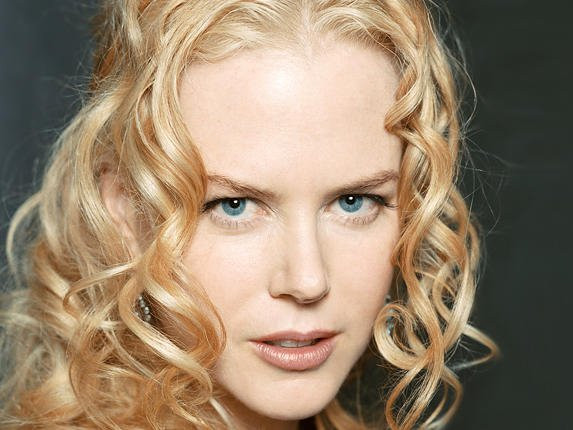 Actress Nicole Kidman has been named as the new brand ambassador and ‘face’ of luxury shoes company Jimmy Choo.

The Australian film star will take up her role this autumn, starting with a promotional campaign across some of the world’s most famous fashion magazines including Harpers Bazaar, Vogue and Vanity Fair.

Already shot by Swedish fashion photographer Mikael Jansson, the images have become a closely guarded secret and are not expected to be revealed until the campaign's launch.

Speaking about the high-profile appointment, Jimmy Choo creative director Sandra Choi told WWD website: “Nicole is one of the finest actresses in the world. I knew [she] could convey the empowered glamour of the brand.

“But she is also so nuanced and refined; she brings an attitude of defiance, strength, sensuality and elegance.”

It is not the first time the actress, who won an academy award in 2002 for her performance as Virginia Woolf in the drama film The Hours, has represented a luxury brand. She was previously the face of iconic perfume Chanel No. 5.

Founded in 1996 by eponymous Malaysian fashion designer Jimmy Choo and British fashion journalist Tamara Mellon, Jimmy Choo has grown to become one of the world’s most renowned makers of luxury shoes, designer bags, and accessories.