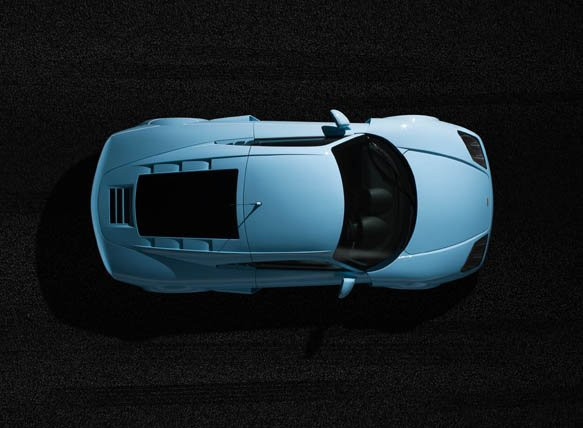 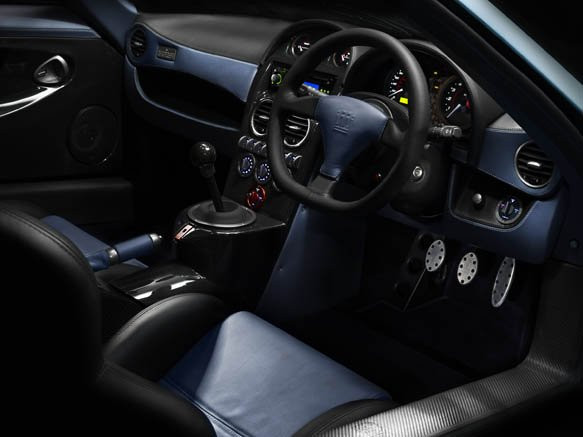 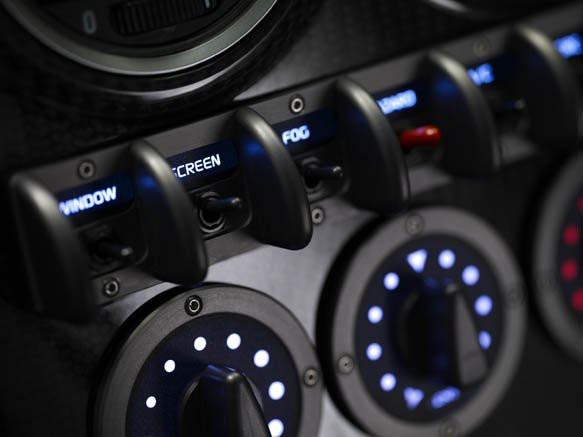 The M600 becomes the first Noble creation to boast a V8 engine, featuring a 4.4-litre Volvo with twin Garrett turbochargers and a Motec ECU.

The longitudinally mounted engine will allow the M600 to reach 100km in 3 seconds, and 160km in approximately 6.5 seconds.

The care will make its first public appearance at the Goodwood Revival held from September 19 to 21.

The car’s designers have said the driving experience of the new Noble has been created to offer something similar to that of a Ferrari F40 or McLaren F1; allowing for more input from the driver.

Production on the M600 will begin in autumn with deliveries expected to begin in November.