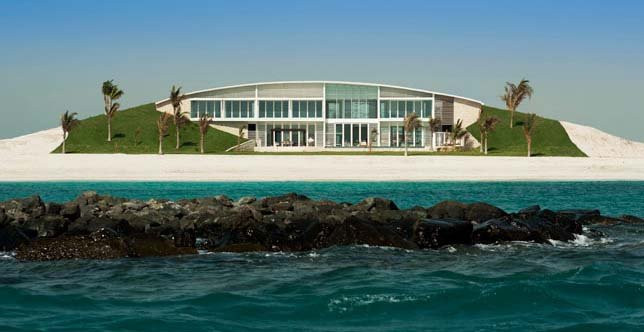 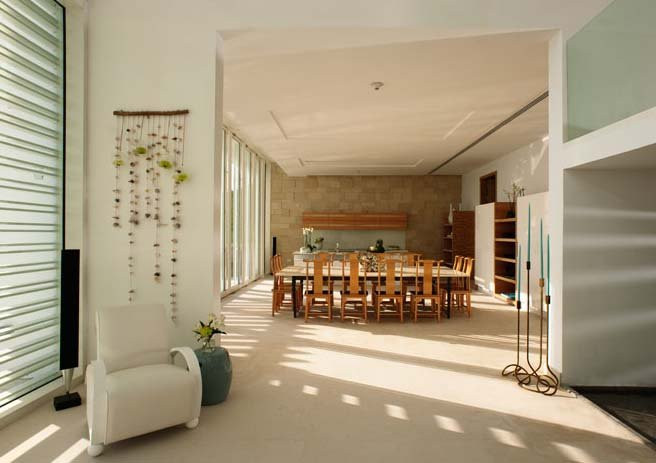 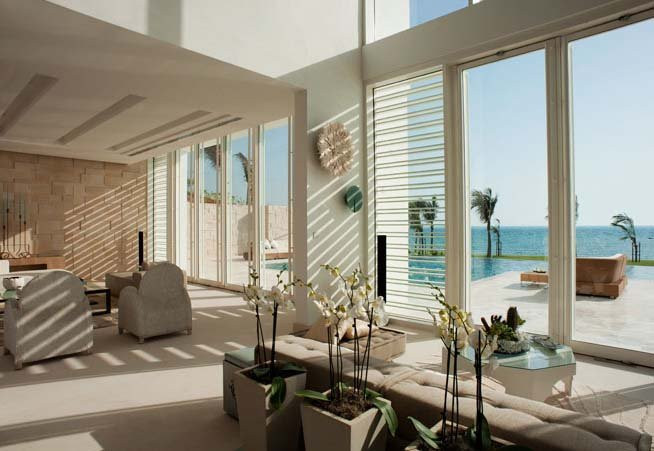 Abu Dhabi-based Zaya is the dynamic real estate company behind the exclusive Nurai resort; a premier respite located on a private island accommodating only the most elite clientele.

The name Nurai is derived from the Arabic word “nour” which translates as light; so named for the clear waters and immaculate sandy beaches that surround the island.

The design of Nurai combines abundant pieces of land and extreme levels of privacy with a position only minutes from the heart of Abu Dhabi.

Achieving this rare sense of freedom and isolation is helped by the fact most of the island is pristine lush greenery rather than populated with buildings.

Among the luxury properties are three strands of Water Villas which extend into the ocean, and a number of Beachfront Estates which are integrated into the landscape.

Aspiring residents can choose from two Beachfront Estate design variations; The Shoreline, or The Seaside. Each is equipped with a private beach and garden, infinity swimming pool, hidden service quarters, and outdoor showers among other luxurious amenities.

The Shoreline estates include properties of approximately 3,741-square metres with six bedrooms and seven bathrooms, while The Seaside residences are slightly smaller in size and feature five bedrooms and six bathrooms.

Offering a different living experience are the Water Villas. Each home is poised over the island’s crystal-clear waters and boasts three bedrooms and four bathrooms across approximately 1,688-square metres of living space.

The lavish services and comforts are not limited to the individual estates however as all residents also have access to those offered by the boutique resort. The modern hotel offers three first-class restaurants and a number of lounges, while the Nurai island is host to a helipad, marina, fully-equipped spa and fitness centre, several other private beaches, and water sports facilities.

Nurai is the first of many property ventures for Zaya designed by conducting market research and keeping the discerning clientele’s desires at the forefront. The real estate company plans to expand into the Middle East, Asia, and Europe in the near future.

"The design of Nurai combines abundant pieces of land and extreme levels of privacy with a position only minutes from the heart of Abu Dhabi."

"The design of Nurai combines abundant pieces of land and extreme levels of privacy with a position only minutes from the heart of Abu Dhabi."