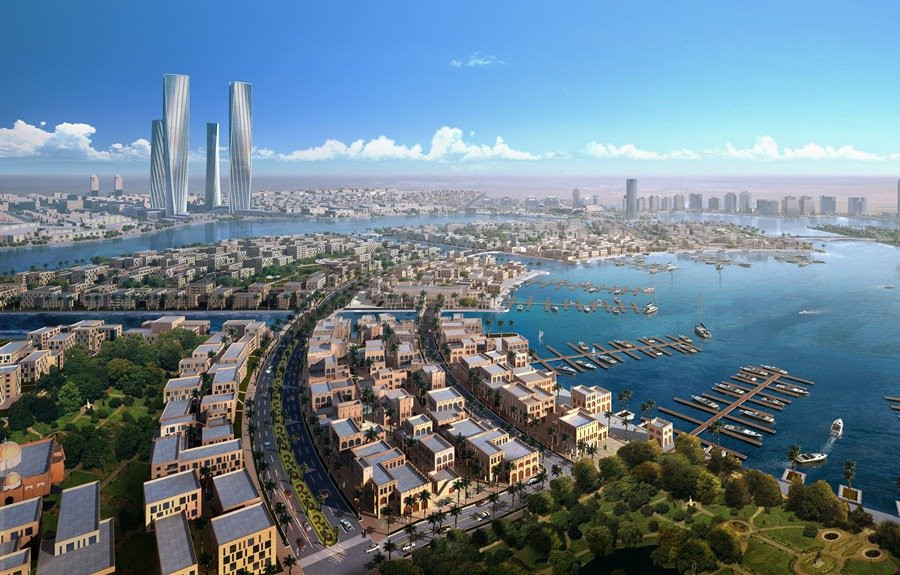 The first will be a 250-room luxury hotel located in the West Bay area of Doha, while the second, a 148-room luxury serviced apartment building, will be situated in Lusail, Doha.

According to the announcement, construction on both projects will begin early next year with completion slated for mid-2018.

Both projects are being sponsored by Qatar General Insurance and Reinsurance Company.

In the second quarter of 2016, the Oberoi Group will open and manage a luxury beach resort in Ajman. In 2013 the group opened 252-room hotel in Dubai – its first ever property in the United Arab Emirates.

Founded in 1934, the Oberoi Group has grown to become one of the world’s most highly regarded luxury hotel groups. It operates and/owns over 30 properties spanning 5 countries.