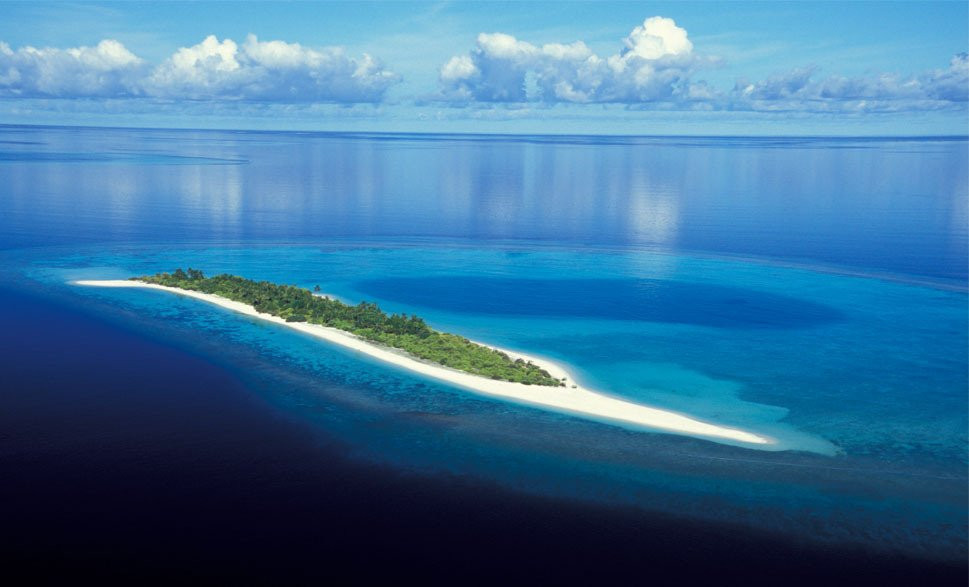 Indian hotel group Oberoi have signed a memorandum of understanding to build a luxury resort in the Maldives.

The memorandum between Oberoi and the government of Maldives confirms the construction of the resort, which will be financed by SCDCL, a Bangalore -based real estate development company.

“The Oberoi Group, which is rated as the best luxury hotel brand in the world, is well suited for this development.“We look forward to working with The Oberoi Group to create more of such luxurious offerings globally and would like to say that this extraordinary project will make a major contribution to our long-term partnership.”

The deal was signed in the presence of Moosa Zameer, minister of tourism, government of Maldives.

After signing the deal, he said: “With growing demand of luxury hospitality services in Maldives , it is imperative to bring in the best in the industry and our partnership with The Oberoi Group will be a testament to this.”

Founded in 1934, the Oberoi Group has grown to become one of the world’s most highly regarded luxury hotel groups. It operates and/owns over 30 properties spanning 5 countries.