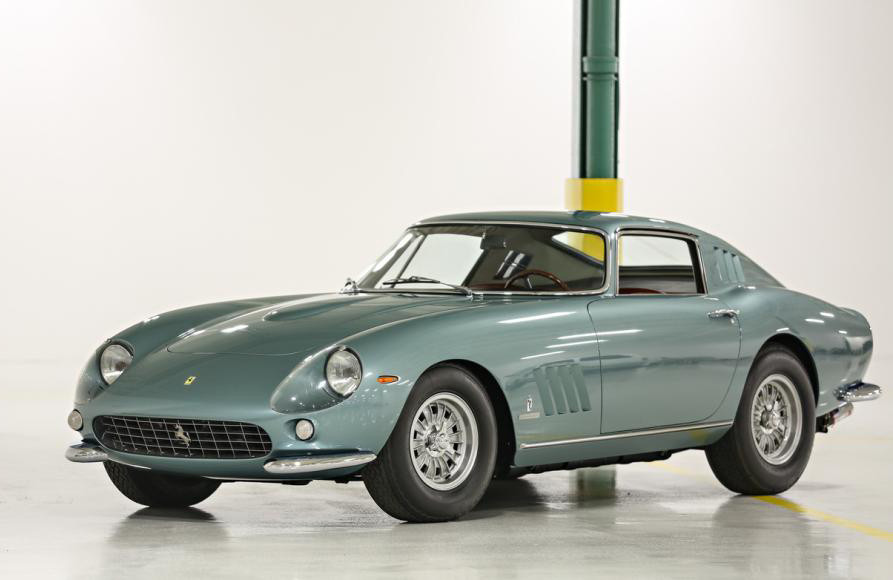 A one-of-a-kind Ferrari 275 GTB created by famous Italian tuning house Pininfarina sold for over $8 million at a recent auction in Scottsdale, Arizona.

At the sale three of the top four sales were all Ferraris, among which the one-off 275 GTB, restored to its original specification by renowned Ferrari expert Michael Sheehan, was the stand-out model to go under the hammer.

Boasting a storied past, the 275 GTB is considered one of the most beautiful Ferraris ever made, and this particular model is most notable for being one of the two pre-production prototypes that were crafted by Pininfarina rather than Scaglietti.

The Ferrari was used as a crowd-puller at major auto shows like those in Frankfurt, Paris, and Turin in 1965.

It even wears the “Speciale” badge making it stand apart from the rest. Battista “Pinin” Farina liked the car so much that he kept the Ferrari as his personal mode of transportation, selling it shortly before he died in 1966.

It changed hands several times in the subsequent few decades before being sold to its current owner who has kept it for last quarter of a century.

The iconic Ferrari was sold for $8.5 million, matching its estimated price ahead of the auction.